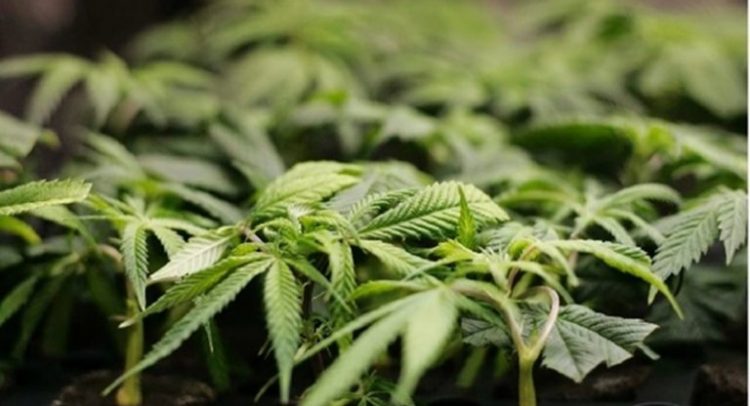 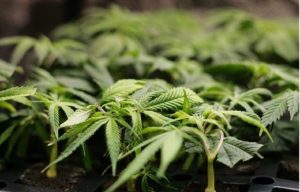 The British Virgin Islands might begin harvesting plants such as marijuana for the medicinal purposes.

Deputy Premier and Minister for Natural Resources Dr Kedrick Pickering made the announcement during a recent public meeting at the Watch Tower on Tortola.

He told residents: “We have been entertaining discussions about the development of our local medicinal plants because the whole arena – I mean medicinal marijuana – has now expanded,” Dr Pickering said.

“Extracting the medicine from plants is a big, big deal and that is now a big part of the discussion in terms of our whole concept of agribusiness and how we can identify local medicinal plants to advance that,” he added.

Dr Pickering recently said the local agriculture sector will become the main revenue-earner for the BVI.

Meanwhile, more and more countries have started to explore the reported medical benefits of the highly controversial drug.

Some benefits include treating glaucoma, controlling epileptic seizures, reversing carcinogenic effects in the body, and improving lung health, among other things.

Over the years, a number of persons in the territory have called for the BVI to decriminalise marijuana.

However, Dr Stoutt said he does not support the decriminalising of marijuana for recreational use.