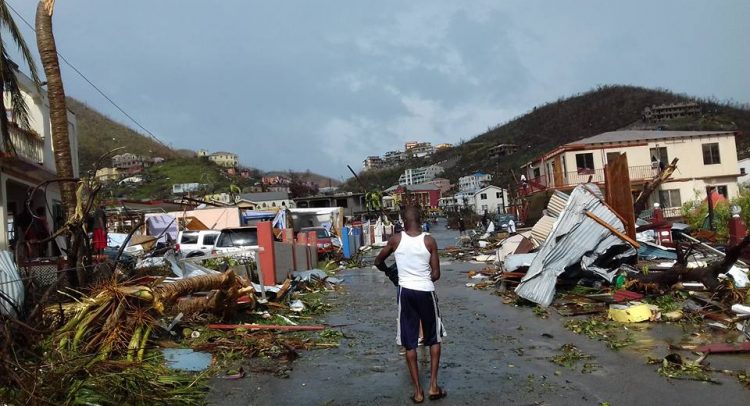 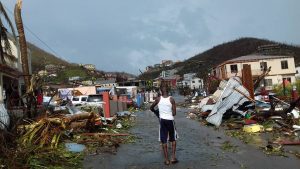 The British Virgin Islands has officially joined the Caribbean Catastrophe Risk Insurance Facility (CCRIF) and – as promised by Premier Dr D Orlando Smith – is now covered for the 2018 hurricane season, which began two weeks ago.

The CCRIF is a regional catastrophe fund created to limit the financial impacts of devastating natural disasters. The organisation helps to mitigate cash-flow problems in disaster-affected countries in the region.

As a member of the CCRIF, the BVI has purchased coverage for tropical cyclones, excess rainfall, and earthquakes from the organisation.

This means the territory is now guaranteed to received financial payouts with 14 days of being hit by any of those three disasters.

The BVI became the most recent member of the organisation along with another British Overseas Territory, Montserrat.

“The addition of these two countries to the risk pool is consistent with our current strategic direction which is geared towards scaling up the facility by adding new members, increasing products we offer, and also encouraging members to increase coverage levels,” said Chief Executive Officer of the CCRIF, Isaac Anthony while announcing its new members on Wednesday.

Since CCRIF’s inception in 2007, it has made payouts totalling US$130.5 million – 64 percent of which went to member governments affected by hurricanes Matthew, Irma, and Maria.

That $130.5 million was paid to 13 member countries within two weeks of their respective disasters. The CCRIF also boasts having made payments within seven days of a disaster, in some instances.

Back in April, Premier Smith had said the BVI would have joined the CCRIF in time for the current hurricane season.

It was welcomed news for the territory, which was determined to be ‘too rich’ to benefit from UK financial assistance after Hurricane Irma last year.

This subsequently retarded the BVI’s recovery process during the initial stages.

Since then, however, international authorities have amended its policy so countries like the BVI can receive assistance when it is affected by a ‘catastrophic humanitarian crisis’.