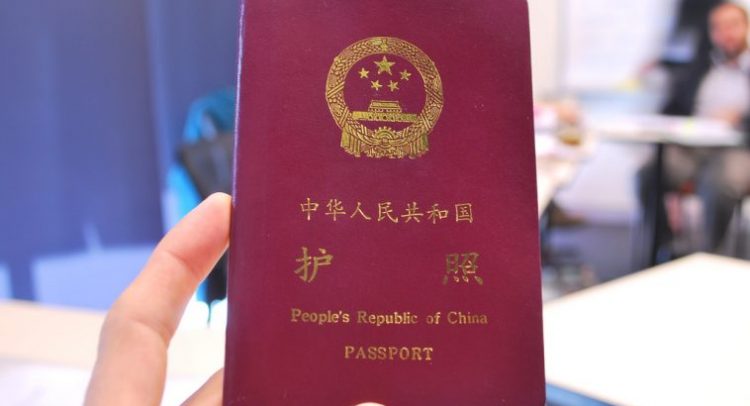 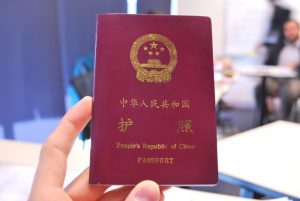 News of a new policy exempting Chinese nationals from the BVI’s visa entry requirements is not sitting well with many British Virgin Islands natives. Among the outraged locals is local taxi operator Julio Sam Henry who has launched an online petition to have the policy rescinded.

The petition is seeking a minimum of 100 signatures and was created on Sunday, some three days after Premier Dr D Orlando Smith announced the policy.

“It is designed to encourage investors but we all know how Chinese travel – they travel with a lot of suitcases. My concern is the government could have done a different type of approach. We never really had an open Immigration policy like this and it scares me and it scares a lot of people. And the more people are aware of it, the more concerned people are going to get,” Henry said.

“So, my whole purpose for the petition is to just raise awareness and keep that conversation in front of everybody,” he added.

Henry further questioned the government’s motive for the new policy.

He said there is ‘no need’ to try to lure more Chinese investment to the local financial services sector because they “are already doing it.”

“There is not much to gain other than an invasion of Chinese coming into the territory,” he argued.

Henry said he foresees the new policy having a negative impact on the development and future of the territory.

“If we do not control our Immigration, we will lose our way. This government leadership is pushing the country full forward into a place of no return.”

He said government should re-implement the visa requirements for the Chinese but to give Chinese investors ‘special permission’ whenvere they are visiting the territory on business.

“One should carefully examine current Chinese trend around the world – listen to the cries of the people on the ground and set policies base on knowledge, best practices, fair trade and equal opportunities for your people,” he reasoned.

He added: “We should seek real investment into educating for our people with the first-hand apprenticeship sponsored and paid for by the Chinese in their homeland. We should have firsthand knowledge of their business practices and method of conducting business the same way they require foreign companies to register when doing business in China.”

Meanwhile, in a seemingly government-commissioned statement, Director of BVI House Asia, Elise Donovan said the territory is vastly benefitting from their relationship with China.

She cited a report out of London which said 41 percent of the BVI’s financial services business originated from China and rest of the Asia Pacific region.

“At least 25 cents out of every dollar of the 60-plus percent in revenues going into the BVI’s treasury to support schools, hospitals, roads, infrastructural development and government salaries, among other things, come from China and the rest of Asia,” she said.

Donovan said, according to the aforementioned report, China alone (including Hong Kong and Macau) accounts for 35 per cent of the global business coming to the BVI.

“As a services-based economy, that makes China the BVI’s most important trading partner and, to be absolutely clear, China is responsible for the most butter on our bread and roofs over our heads.”

She said it “makes sense to align economically with the country offering more opportunities to invigorate, diversify and grow the BVI’s economy. Investing resources in strengthening the BVI/China partnership is not only strategic but also basic common sense. The benefits accrue to all – they trickle up, down and across the BVI economy.”

Apart from being ranked as world’s second largest economy by the International Monetary Fund, China is also said to have the largest purchasing power on the planet, Donovan said.

She went on to underscore the importance the Premier’s recent visit to China.

“Why did the Premier prioritize going to China and Asia over going to London? The answer is simple: He clearly knows on which side the BVI’s bread is buttered,” she concluded.