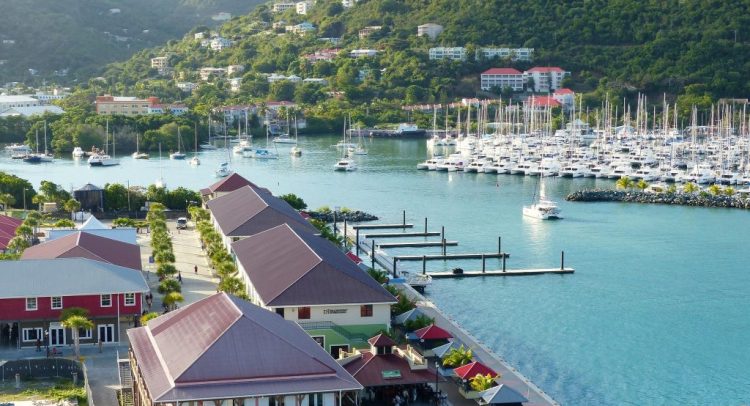 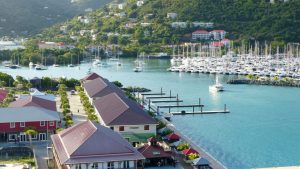 Records from the Immigration Department have indicated that the population of the British Virgin Islands has dropped by roughly 11 percent since hurricanes Irma and Maria last year.

The BVI had an approximate population of 36,000 before the catastrophic disasters.

While responding to questions from the Standing Finance Committee recently, Director of the Central Statistics Office, Raymond Phillips said that number has since dropped to an estimated 32,000.

This figure is the clearest indication of the number of persons residing in the BVI since the aforementioned hurricanes.

However, there is no up-to-date data on a breakdown of the population per island, Phillips said.

He explained that his office has been relying on data from the Immigration manifest because the BVI has not conducted a population census since 2010. Some 28,054 persons were said to be residing in the territory in that year.

Phillips said the BVI’s next population census will be conducted in 2020.