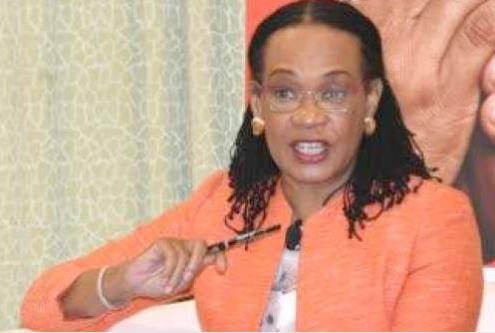 Call made for church to welcome homosexuals, sex workers and transgenders 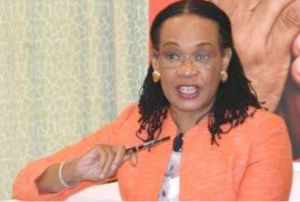 Executive director of the Caribbean Vulnerable Communities Coalition Ivan Cruickshank is urging faith-based institutions to create a space in their congregation for marginalised people.

Cruickshank said he wants the church to create a welcoming environment for homosexuals, sex workers and transgenders who want to have a spiritual life.

“The church has a responsibility to be Christian — for wanting of a better way of saying it — to recognise that we need to think beyond the narrow confines of how they currently think about a number of these things.

“[The church also needs] to be open to understanding differences and the different people who are part of the society, and to be willing to embrace and engage with the different sectors of society without taking these type of strident standards they often take on some of these issues,” Cruickshank told the Jamaica Observer following yesterday’s launch of “Do You Dare” media campaign at the Knutsford Hotel in New Kingston.

At the same time, Crickshank said he wants the churches to be less resistant to change.

“… [It needs to be] less resistant to accepting a new way of thinking and understanding of what the sign is showing; what the evidence is showing about how societies have evolved and how societies operate,” he said.

“I think that the church should follow in the traditions of Christ; Christ went out, as I understand it, and he ministered to those who had a need. He didn’t recognise any differences between any of us. In fact, he died for our sins and I think that the Church should recognise that the persons who they want to minister to are not the persons who have already accepted [Christ). They should reach out to the most vulnerable people in the society and be their brother’s keeper,” Senator Scott Mottley, the Opposition spokesman on justice, said.

“One of my favourite commandments is do unto others as you would have them do unto you. I think if we adhere to that as Christians we would come as close to perfection in the world as that which we seek. I am not just saying it, I really mean it. What a difference it would make if we sympathise with the frailties in other people; what a difference it would make if we really understood, took the time to understand what people go through and help them. Sometimes all people want is a little understanding, a little sympathy, somebody to talk to, and the church has a role, which is a very, very important role — to lead the way in transformation of people’s lives and transformation of our country. But to do so we have to embrace everybody,” the senator said.

At the same time, Motley dared the public to refrain from discriminating against homosexuals, sex workers and transgenders.

Cruickshank described the campaign as a new beginning, a catalyst for change, and a renewal of the vision for the elimination of HIV by 2020.

“Although there have been significant advances made in the HIV response in the Caribbean, particularly the downward trend in HIV prevalence in the general population, epidemiological evidence shows that there is a high prevalence among key population groups,” Cruickshank said.

Permanent secretary in ministry of agriculture, Alistair Edwards, is special guest on working for you on Wednesday, July 04