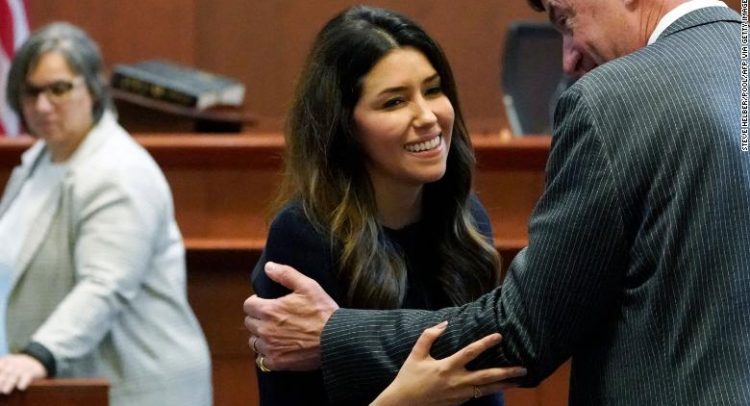 (CNN) – The spotlight in a Virginia courtroom has turned to attorney Camille Vasquez this week.

Vasquez serves as one of Johnny Depp’s attorneys in his defamation fight with ex-wife Amber Heard over a 2018 op-ed she wrote for the Washington Post.

In the piece, Heard described herself as a “public figure representing domestic abuse.” Though Depp was not named in the article, he claims it affected his reputation and lost him work.

Vasquez has garnered the attention of those following the trial, now in its fifth week, for her tough questions.

During cross-examination Tuesday, the lawyer pressed Heard on several points, including her claim that drugs and alcohol turned Depp into a “monster” who would become violent with her.

“Who was the real monster in this relationship, Ms. Heard?” Vasquez asked.

“It’s half of Johnny. It’s not all of Johnny,” Heard replied. “The other half of him is wonderful and beautiful and the man I loved.”

But who is Vasquez?

She is an attorney with the firm Brown Rudnick.

According to her bio on their website she is an Orange County, California, based associate working in their Litigation and Arbitration Practice Group.

She also has experience in crisis communication. Prior to joining Brown Rudnick, worked for a national firm based in Los Angeles.

Featured Image – Camille Vasquez talks with attorney Ben Chew, at the end of the daily proceedings at the Fairfax County Circuit Courthouse in Fairfax, Virginia during the Johnny Depp and Amber Heard trial on Monday.