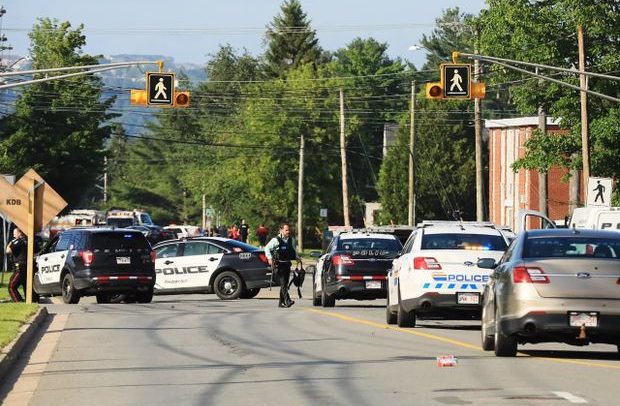 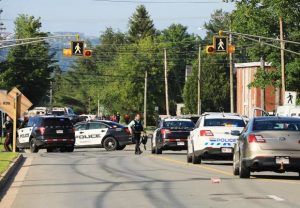 A suspect has been arrested after four people were killed on Friday in a shooting in the eastern Canadian city of Fredericton, police said.

Authorities urged people in the Brookside neighbourhood, where residents reported waking to the sounds of dozens of shots, to remain in their homes, describing it as an “active incident” on Twitter.

Around an hour after giving first word of the killings, a second message from police said: “At this time, we can confirm that we have one suspect in custody.”

The circumstances of the shooting in the capital of New Brunswick province were not immediately known.

The Canadian broadcaster CBC said that the shooting happened in a residential area of the city north of downtown, and that heavily-armed police, paramedics and firefighters were on the scene.

Police were seen escorting people from their homes.

CBC quoted Robert DiDiodato, who lives in the area, as saying he heard a series of “firecracker” sounds around 7:00 am.

He said that about five minutes later he could hear similar sounds near his home.

“Doors are locked and everybody’s inside,” he said, according to CBC. A nearby daycare was also on lockdown.

On July 22, a man opened fire in a bustling nightlife district of Toronto, killing an 18-year-old woman and a 10-year-old girl and wounding 13 other people.