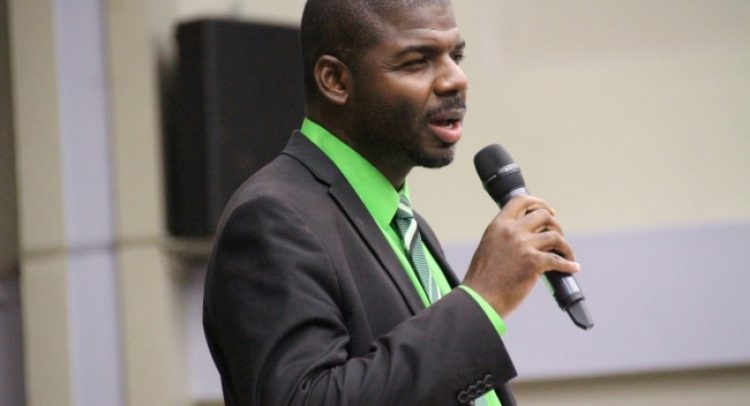 Cannabis Licensing Authority among the plans to regulate sector

The British Virgin Islands will see the implementation of a Cannabis Licensing Authority that will serve as the governing body for the soon-to-be-realized sector, Agriculture Minister Dr Natalio Wheatley has announced.

The minister, who was speaking on social media about the Cannabis Licensing Act that is to be introduced in the House of Assembly, said the Authority would have a board comprising persons “who are involved in law, in medicine, in law enforcement, [and] in business.”

“There is the potential if we don’t regulate it properly to have problems, but we want to have a very responsible cannabis industry here in the Virgin Islands that would export and that would provide some types of benefits for persons who want to do medical tourism, for instance,” Dr Wheatley said om Tuesday.

Minster Wheatley said another benefit of the Authority is for the people of the territory to get ‘maximum benefits’.

“How it will really work is we will have someone who is an investor, who is a farmer, who has the international markets. The investor will show them exactly how to grow the marijuana because when you’re exporting marijuana, it is very important that you abide by the international standards and regulations,” the minister said.

The minister continued: “The investor will buy the marijuana from them, process it, which will create jobs again — in terms of the processing and to be able to export it to places around the world. There has been a great deal of demand for marijuana internationally.”

In the meantime, the Agriculture Minister said farmers have shown very high interest in being part of this new and emerging industry.

“When the Premier first announced that we will have 100 farmers, I probably got about a thousand letters. So many persons indicated an interest in becoming one of those farmers. We had persons from all over the territory, every district and all the district representatives got letters and inquiries,” he said.

“Persons are very excited about the possibility. I don’t even know how we will choose the farmers because there will be so many applications,” he noted.

The 100 local farmers will each receive a half-acre plot of land from government for the cultivation and production of medicinally-purposed marijuana in Paraquita Bay, Tortola.