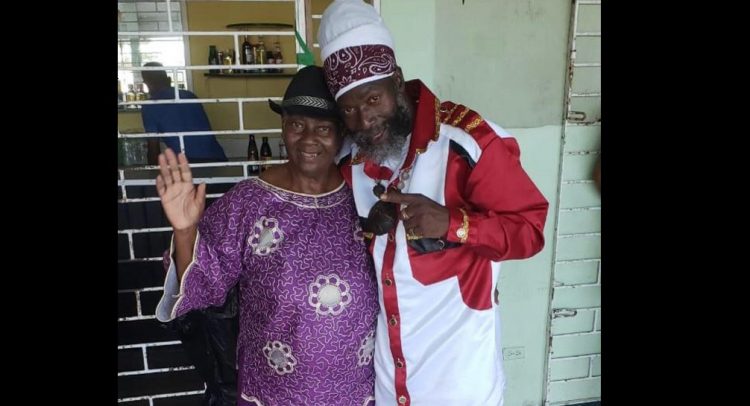 Dancehall deejay Capleton is mourning the loss of his mother, Mable Downer-Forbes, who died on Thursday.

“She collapsed at home yesterday [Thursday] and was rushed to the Andrews Memorial Hospital on Hope Road where she was pronounced dead,” Kemp told the Jamaica Observer yesterday.

“That’s the only story I have…the incident was reported to the Half-Way-Tree Police,” she continued.

Up to press time, the Corporate Communication Unit of the Jamaica Constabulary Force had no record of the incident.

Kemp said Capleton was out of town when the incident occurred.
“I have not seen him; he went to country. He usually goes to the country to go to the seaside to catch fish. I think he was down there when he got the call,” she said.

She, however, said while the entertainer is devastated by his loss, he has to remain strong for his family members.

“At the moment he’s been strong as he’s the eldest for his siblings there at the house, so he has to show this big brother strength.”
Capleton (given name Clifton Bailey) emerged on the music radar in the late 1980s and erupted during the 1990s with sonwgs such as No Lotion Man, Tour, BB Red and Wings of The Morning. After signing with Def Jam Records, he released two well-received albums which made the Billboard charts.

The self-proclaimed “prophet” continued his winning ways beyond the 1990s with songs such as Hunt Yuh, Lock Up and That Day Will Come.