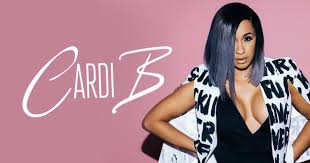 Cardi B to co-host ‘Tonight Show’ alongside Jimmy Fallon 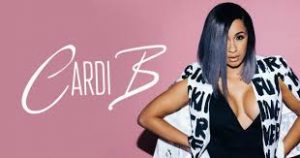 Cardi B isn’t just going to sing during her upcoming appearance on “The Tonight Show” — she’ll also be asking questions.

The hip-hop star will co-host the April 9 show with Jimmy Fallon. Cardi B is set to perform and promote her debut album, “Invasion of Privacy.”

It will be Cardi B’s third appearance on the late-night show. Other guests for Monday’s show have not yet been announced.

The co-hosting gig will follow Cardi B’s stint as the musical guest on this weekend’s “Saturday Night Live,” which will be hosted by Chadwick Boseman.

“Invasion of Privacy” is set to be released Friday.

Can 'Roseanne' top itself in Week 2? Here's the answer