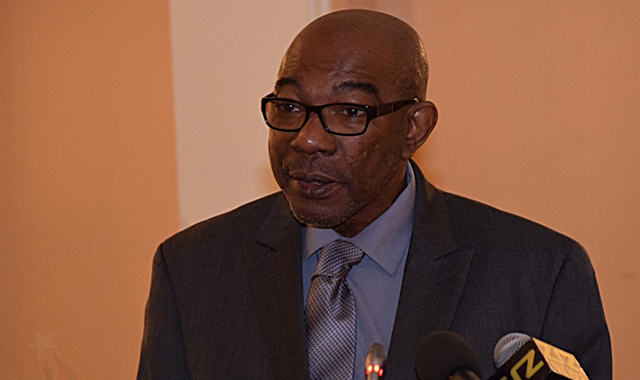 Basseterre, St. Kitts, 26th March, 2018 (MyVueNews.com) – The CARIFORUM Council of Minister are on St. Kitts to discuss issues of trade and assistance from the European Union, especially critical as the United Kingdom withdraws from the EU.

CARIFORUM Director General Percival Marie said, at the opening held at the Marriott Resort on 26th March, 2018, that the meeting was vital, also, in the context of the post Cotonou negotiations between the EU and the African, Caribbean and Pacific (ACP) group of nations.

There is much at stake regarding the future relationship with the EU and ACP countries.

Premier Mark Brantley, the federal Minister of Foreign Affairs, also confirmed the critical nature of the discussions that must lead to important decision-making.

Brantley stated, “It is a time which requires us to simultaneously, one, grapple with implementation of a CARIFORUM-EU Economic Partnership Agreement (EPA); two, assess the impact of the exit of the United Kingdom from the European Union – Brexit, in an effort to mitigate against; three, ensure the rollover of the EPA into a CARIFORUM, United Kingdom Free Trade Agreement, preserve the level of market access into the United Kingdom market…; and four, consider our options for future engagement with the European Union, Africa and the Pacific in the post-Cotonou era.”

According to Brantley, decision at the meeting will have generational impact, as  CARIFORUM engages the EU.