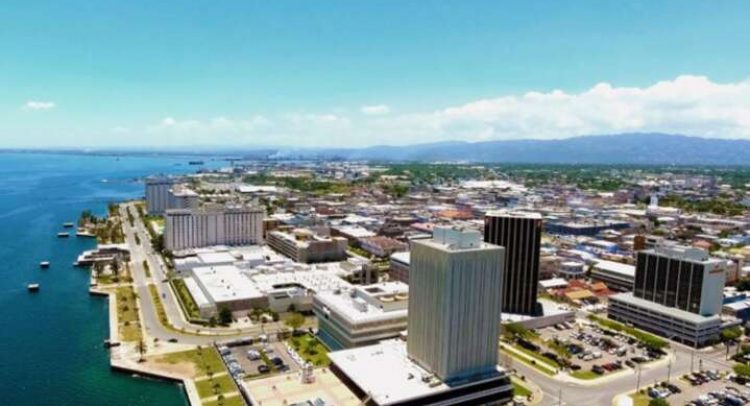 Anew study by the Center for Global Development (CGD) and the Inter-American Development Bank (IDB) finds that many companies in the Caribbean survived the pandemic by slashing investment. However, this decline now threatens to constrain the region’s economic recovery.

To reverse the situation and prevent it from leading to a type of “economic long COVID,” where a weak private sector fails to create jobs and stimulate economic growth, governments in the region are being encouraged to actively pursue a series of policies to help companies boost investment and hire new employees.

These are among the key findings of the new report which examined the balance sheets from a large number of companies across the region and discovered that, despite an economic recovery in 2020 and 2021, capital levels at companies are still 20 per cent lower than they were before the pandemic began.

“While it is good news that relatively few larger firms failed, the drop in their productive capital implies significant scarring and threatens the region’s economic growth,” said Andrew Powell, principal advisor of the Research Department at the IDB.

“Rebuilding capital is essential for firms after the pandemic. But with global and local interest rates rising and major uncertainties in international capital markets, it’s clear that firms will find it a challenge to obtain the necessary financing for investment,” director of the Latin America Initiative and senior fellow at the CGD Liliana Rojas-Suarez added.

The study was written as the result of discussions of an expert group of top economists and lawyers drawn from the region.

The study sampled balance sheet data from larger businesses across the region and found that investment fell sharply while debt levels remained high, especially in sectors hit the hardest by the novel coronavirus pandemic. In addition, the demand for formal workers diminished and informal employment rose steeply during the recovery.

The report analyses companies across a large swathe of the region’s economy. Although revenues at companies in sectors like logging, mining, and other extractive industries have mostly recovered, in many sectors — including construction, retail, and most white-collar industries — revenues remain significantly depressed.

Small firms, which often have limited access to credit, were punished the most severely by the crisis. The report finds smaller companies still face more financial challenges and are more likely to fall behind on debt payments, with a significant portion shutting down.

While overall economic growth has recovered significantly in many countries across the region, the stalled recovery for companies in key sectors has had knock-on effects for workers, especially for women and younger people. The number of workers in informal businesses has increased from its already very high pre-pandemic levels. Higher informality, the researchers say, will further constrain the region’s productivity and growth, largely because informal companies tend to be much less productive.

• The establishment of a new, independent, and temporary public-private institution with a mandate to identify and support firms that suffered during the pandemic but are still viable and need investment. This institution needs to be staffed by the private sector to avoid political interference.

• The promotion of digitalisation strategies in each country, with a focus on proven cost-effective and growth-enhancing policies, like the prioritisation of investment in digital infrastructure.

• Policies to boost and incubate promising young firms and improve access to venture capital through both international networks and local markets.

• Simpler, more transparent, and more efficient legal procedures to allow firms to reorganise or go into bankruptcy more effectively. Greater flexibility for courts, better insolvency frameworks, and an international forum to assist with bankruptcies would help unsuccessful businesses reform or wind down their activities.

Photo: IDB study finds that capital levels at companies are still 20 per cent lower than they were before the pandemic began.