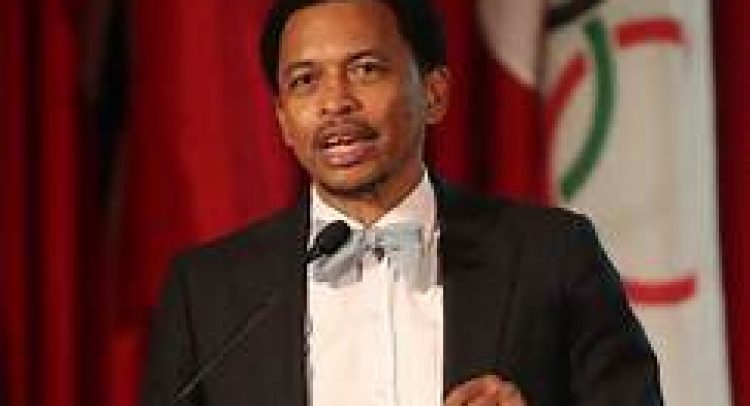 THE CARIBBEAN Association of National Olympic Committees (CANOC) has adopted the theme “Against All Odds” as they and the LOC seek to overcome logistical challenges less than two months out from the Caribbean Games.

Scheduled to come off from June 29 to August 3 in the French-speaking Caribbean island of Guadeloupe, CANOC and its executive received several important updates at an urgent meeting last Friday on the Caribbean Games from president Brian Lewis, Secretary General Keith Joseph and president of the organising committee, Alain Soreze.

“The most critical announcement is that with only two months before the start of the Games, two venues’ owners have cancelled their provision of the competition sites: Region Guadeloupe for track cycling and the City of Baie-Mahault for athletics and Netball,” a release on the Games stated.

“However, quick action on the part of the leadership of CANOC and LOC led to replacement venues for netball and athletics, thanks to the municipal authorities of Le Gosier and Petit-Bourg.”

Region Guadeloupe and Baie-Mahault indicated at a media conference last Wednesday that their venues would not be ready in time for the Games, despite pledging and committing last year to the availability and readiness of the facilities ahead of the Games.

Athletics will now be staged at the Roger Zami Stadium in Le Gosier, which has a new six-lane track. The Netball competition will be held at the Laura Flessel Sports Center in Petit-Bourg, the same sports complex where the Caribbean Games E-sport series will be contested.

“Unfortunately, there is no alternative venue for track cycling. The executive committee accepted the recommendation to cancel the track cycling competition and leave only road cycling among the competitions of the Games,” the release stated.

At the press conference last Wednesday, Lewis thanked the mayors of Les Abymes and Le Gosier, Eric Jalton and Cedric Cornet, for their commitment to supporting the Caribbean Games 2022. “Fifty days away from the 1st Caribbean Games, scheduled from June 29 to July 3, 2022, the organising committee is counting on the mobilisation of volunteers, sponsors, and the support of local and state authorities that have expressed their commitment, to offer the Caribbean Youth this moment of history, celebration, and sports competitions”, declared LOC president Soreze.

CANOC has scheduled a special meeting of its membership via Zoom for 6.00 p.m. today, to discuss the challenges still confronting the Games preparation exercise. “However, the CANOC executive remains firm in its resolve to have the Games, ’Against All Odds’,” the release concluded.