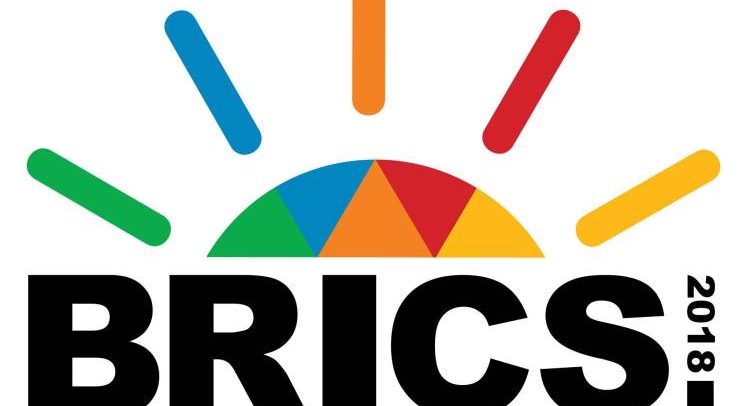 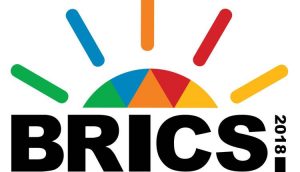 Prime Minister of Jamaica, the Most Hon. Andrew Holness, in his capacity of Chairman of the Caribbean Community (CARICOM), has been specially invited to attend and participate in the 10th BRICS Summit set for July 25 to 28, at the Sandton International Convention Centre in Johannesburg, South Africa.

The Prime Minister made the announcement on Friday on his Facebook Page.He said that he would participate in the talks on Friday 27 July during the BRICS Plus discussions.

Prime Minister Holness said that “in the interest of ensuring maximum synergy between South Africa’s Chairmanship of BRICS, they elected to consider a BRICS Plus Initiative. In that regard, South Africa invited the leaders of Argentina, Indonesia, Egypt, Jamaica, Turkey and the United Nations (UN) Secretary-General as leaders of Regional Economic Communities in the Global Community and the United Nations.

The BRICS Plus Initiative falls under the sub-theme: `Securing sustainable and Inclusive Growth for the Prosperity of the Global South.’

He added that he welcomed the opportunity to “bring perspectives of the Caribbean to the Summit.”

Ninety-One Awards Presented for Excellence in Sports in St. Kitts