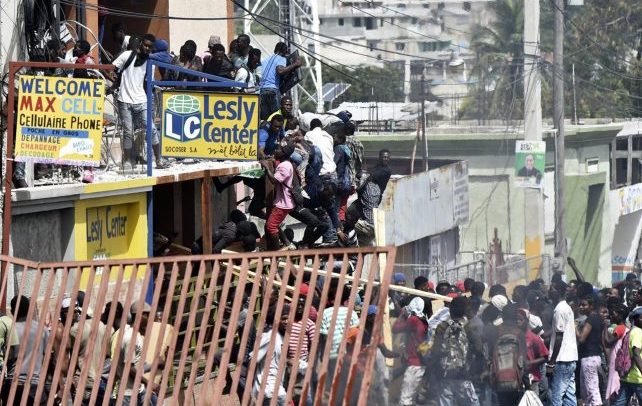 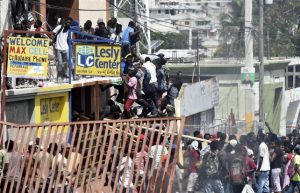 The Caribbean Community (CARICOM) is deeply concerned at the violent protest in Haiti, a Member State of the Community.

The Chairman of CARICOM, Andrew Holness, speaking on behalf of the community stated, “The Community deplores the loss of life, property and the damage to infrastructure and calls for restraint and an end to the protests and the violence.”

The Community notes that the issues that have triggered these protests can only be resolved in an atmosphere of calm.

In that regard the Community welcomes actions being taken to defuse the situation.

He further stated that the Community looks forward to an early return to normalcy and welcomes in the interim, the support of the United Nations in monitoring the situation.

Protests erupted last Friday hours before the government-set price of fuel was to rise by up to 50 percent, part of a plan endorsed by the International Monetary Fund to modernize the economy.

The Haitian government canceled the increase amid protests that left several people dead and prompted airlines to cancel flights to the impoverished country.