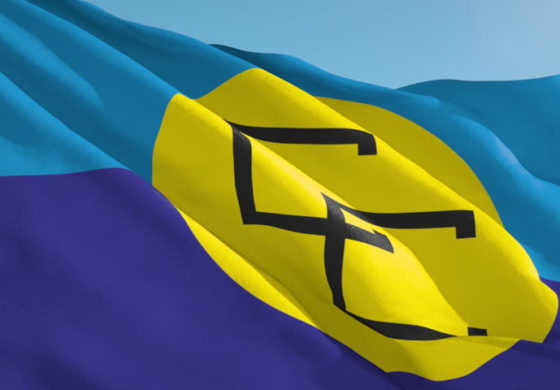 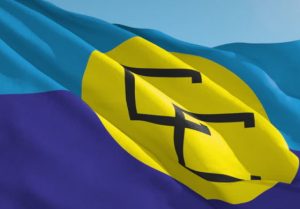 The Caribbean Community has expressed condolences to the Government and People of Japan in the face of the tragic loss of life, widespread destruction and continuing suffering wrought by torrential rains and floods in Central and Western Japan.

“The Caribbean Community conveys its heartfelt sympathies to the families of those who lost their lives and the families of the missing. The Community also sympathises with those displaced by the disaster,” CARICOM Secretary-General Ambassador Irwin LaRocque said in a message of condolence to Japanese Prime Minister Shinzo Abe.

“The Caribbean Community expresses its solidarity with the Government and people of Japan at this moment of national grief, and is confident that the innate strength of the people of Japan will fortify them as the task of recovery and rebuilding begins,” the Secretary-General added.

Japan’s worst floods in three decades have left about 200 deaths and forced millions to evacuate as more than 500 millimetres of rainfall fell on the weekend.