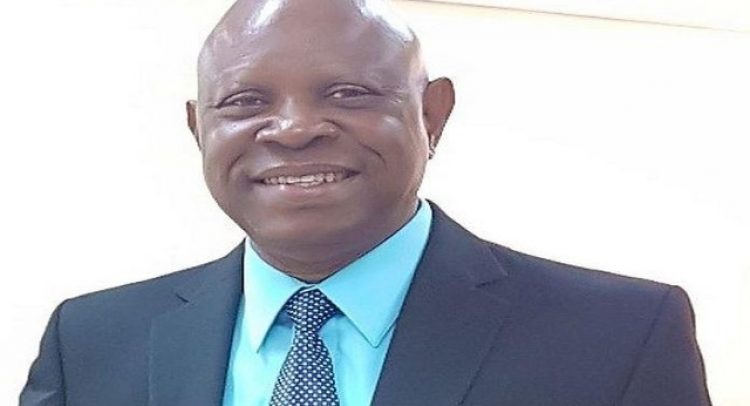 CARICOM Observers give thumbs up to poll

Basseterre, Monday, 8th June, 2020, (MyVue News.com) – The demand for foreign observers is sounded each election, no matter who is the incumbent and the challenger. It was no different in 2020, when St. Kitts and Nevis went to the polls on Friday, 5th June, 2020.

The opposition parties, NRP and SKN Labour Party had expressed concerns over the integrity of the election, once the election day was announced.

One issue raised was that the polls were being held under a State of Emergency and that this could place the opposition candidates at a disadvantage.

They also were worried about access to the state owned media, which was being heavily used by the ruling parties.

This too is an argument that has surfaced since the station was founded in 1961, and is raised every election cycle, no matter who holds the seat of government.

But while these issues were being debated, quietly and unknown to many outside the government circles, Prime Minister Timothy Harris had written to the OAS to send a mission, but later had a change of heart, citing the need to have the members under a 14 day quarantine, as prescribed by the regulations associated with the ongoing COVID-19 global pandemic.

In the end, a team from CARICOM was allowed in without quarantine and they were supported on the ground by members of another mission comprised of representatives of the major civil society groups.

With the elections now in the history books, the preliminary findings of the CARICOM Mission, is that the poll was free and fair and the results expressed the will of the Kittitian and Nevisian people.

Mission Leader, Gasper Jean Baptiste said voters were not faced with any issues that prevented them from casting their votes. There was no intimidation, he explained.

He said his 3 member team, which was only constituted, three days before the election, covered 94 polling stations across the two islands, but only reached 10 of the 11 constituencies.

They observed the opening and closing of the poll, the voting process and the counting procedures.

He stated that there were no major concerns observed, although they expressed some measure of discomfort with the procedures for the transportation of ballot boxes, from the various stations, to a central counting location.

The preliminary report indicated that the suggestions to be submitted to CARICOM, “…will include among others a recommendation on the need for the Presiding Officers to undertake the preliminary count at the polling stations at the close of the poll and to prepare a statement of the poll thereafter in an effort to reduce the length of time it takes to declare the results so that this can be done within a reasonable amount of time.”

This long wait for results has been worrisome issue for past elections over three decades.

The last results were known 24 hours after the polls had been closed, when final counting in Constituency Eight, in St. Peters, was concluded, Saturday night.

“The Mission’s assessment of the Election Day activities is that the voters were able to cast their ballots without intimidation or fear and that the results of the 5 June 2020 General Elections reflect the will of the people of the Federation of St. Kitts and Nevis.”

He continued, “The preliminary results indicate that Team Unity has won nine (9) of the eleven (11) seats.”

It went on to congratulate the voters, security and poll workers, thanking “…the people of St. Kitts and Nevis for the mature way in which the Elections were conducted and the high level of discipline displayed throughout the process.”

In Minneapolis, rage over George Floyd extends beyond cops

Campbell expects stern test from English in own conditions