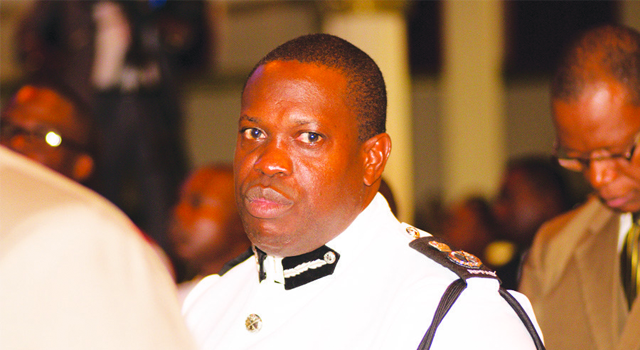 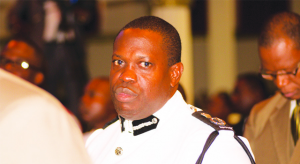 A three-member team from Caricom Implementing Agency for Crime and Security (IMPACS) is on island to investigate allegations against suspended Commissioner of Police Wendel Robinson.

The members of the team have been duly appointed and sworn-in as Special Constables and will conduct their investigations during the coming weeks.

Upon the conclusion of their investigations a report will be submitted to the Police Service Commission (PSC).

Based upon a Stratcom release, the three-member regional crime and security team will be looking into claims that the top cop sexually harassed three male colleagues and another man who was seeking entry into the police force.

The police release did not say whether the report /findings would be made public or who invited the investigating team.

Robinson was suspended in early April, weeks after the scandal broke about his alleged sexual advances towards his male subordinates. Since then, Atlee Rodney has been acting in the post. While he is being investigated, Robinson is simultaneously challenging his suspension thorough an application for judicial review in the High Court. His case was adjourned from July 20 to October 5 due to the absence of his lawyer who reported sick.

Trump threatens to raise tariffs on Chinese goods to 25%, up from 10%