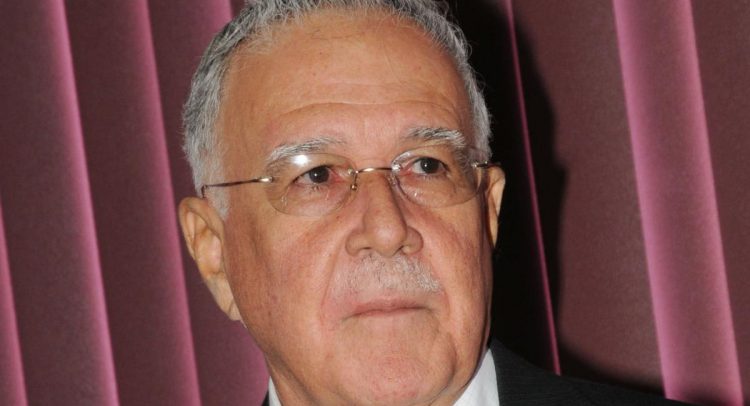 The Government has decided to permit gatherings to participate in the limited forms of Carnival celebrations that it has belatedly decided to promote this season. Perhaps it should drop the safe-zones pretence. Such zones may not be workable with the freeing-up and leggo of Trinidad and Tobago Carnival.

There are to be 200 seating pods intended to confine spectators to groups comprising six or nine persons in each pod. There were many photographs of them. These pods are intended to show that the Government is not ripping up its own rules about gatherings of more than ten, for breach of which you could get instantly tear-gassed. In reality they are giving us a six and a nine for a ten in order to fool us into believing the celebrations are conforming to the “safe zones” policy.

The admonition to “stay in your section” will become “stay in your pod”. What happens when one spectator gives another in a nearby pod some current and enquires “your pod or mine”? Who is parting couples mingling and wining between designated pods?

Confinement to pods is one of the shaky attempts at control of the gatherings. The safe-zones policy requires performers and spectators alike to be vaccinated. How will spectators be kept out of the track, and who will be walking through the track to ask supporters to produce their vaccination documentation? Let us get real about the impracticality of that.

What if Jouvert groups emerge after imbibing the sweetness of the Taste of Carnival? Will we cast some law enforcement units, tear gas and all, to reprise the suppression role of Captain Baker as depicted in Eintou Springer’s excellent Kambule creation?

Then there is the cost. The National Carnival Commission (NCC) reportedly submitted a budget for this mere “taste” of Carnival in the sum of $25 to $30 million. Following an outcry at this sum in these hard times, the Minister of Culture said such a budget was not approved. It is ridiculous not to have an approved budget until the late stage of Thursday last because money was already being spent. The undisclosed suppliers of steel and plywood and contractors already get fix up good, especially for the construction of the seating pods, which are already built, when we do not even know what the appearance fees for the performers will be.

That is a vivid demonstration of the traditional method of operation. Spend and incur liability, and successive nonchalant Ministers of Culture will pay after anticipated gate receipts and other revenue streams leave a shortfall between budget and cavalier expenditure, and taxpayers “done get stick”. That is why the narrative that the funding will also be sourced from gate receipts and sponsorships is ole talk.

Accountability requires a timely and approved budget be published, setting out as line items the categories of goods and services and their cost, as well as anticipated revenue. In the absence of accountability, the public may make certain assumptions. Perhaps a Midnight Robber should have accompanied the Pierrot Grenade at the pod press conference.

As a lifelong advocate of support for the performing arts, I am delighted that performers can earn some money after being unnecessarily crushed by Covid curfew and lockdowns as we Trinis get to exhale. As my artistic Cascade compere said, it will be a wonderful sign of life, exhibiting what we do best and so uniquely.

However, I say let us also have an honest and enlightened discussion about what it is intended to do for the entertainment sector in the future beyond this “taste”, particularly to facilitate better exposure abroad and earn foreign exchange.

We have not used the prolonged Covid down time to re-engineer the entertainment sector for the future. Instead we have what this newspaper described, in an editorial on Wednesday last, as an “extempo Carnival”, stating that “after two years, the public was entitled to expect innovation, imagination and planning and not an extempo Carnival developed on the go”.

Let’s fervently hope that the Carnival stage is not being set for a super-spreader event and consequently does not set up the public health authorities to wail about a critically diminishing number of hospital beds.