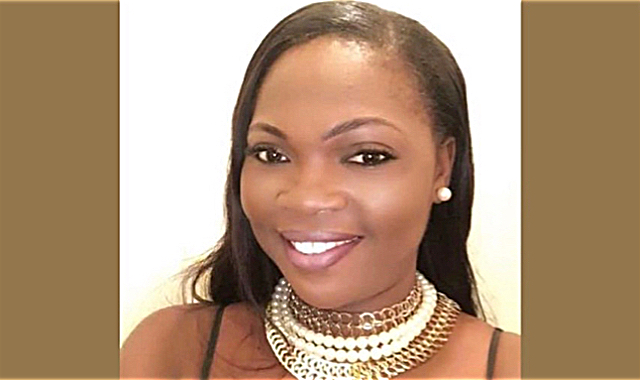 Cause of Hinds’ death determined

According to a Police press release, an autopsy carried out by Dr. Adrian Nunez-Quintana revealed that Hinds death was a result of Asphyxia “due to Broncho Aspiration of Gastric Content”.

On 10th May, the motionless body of 34-year-old Petronella Hinds of Cane Garden was found in a house in Farms Estate by members of the Emergency Medical Service, after they responded to an emergency call that someone was having trouble breathing.

The Police was subsequently contacted. It is understood that further investigative steps are still to be completed.