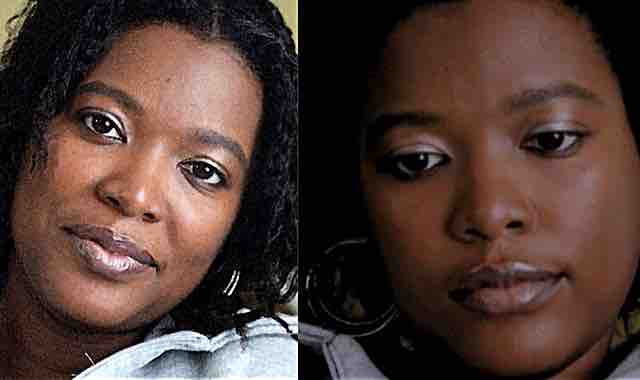 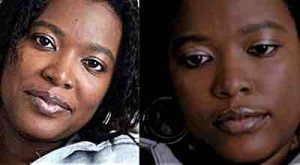 Basseterre, St. Kitts, 1st February, 2018 (MyVueNews.com) – An autopsy carried out on a woman who was found dead in her Walwyn Avenue home in west Basseterre, revealed that the woman died of natural causes.

The autopsy also confirmed there were no wounds to the body, or fractures to the skull.

Medical professionals say a pulmonary embolism can be life-threatening if not treated quickly.

FBI In Public Fight With Trump Over Releasing Russia Memo