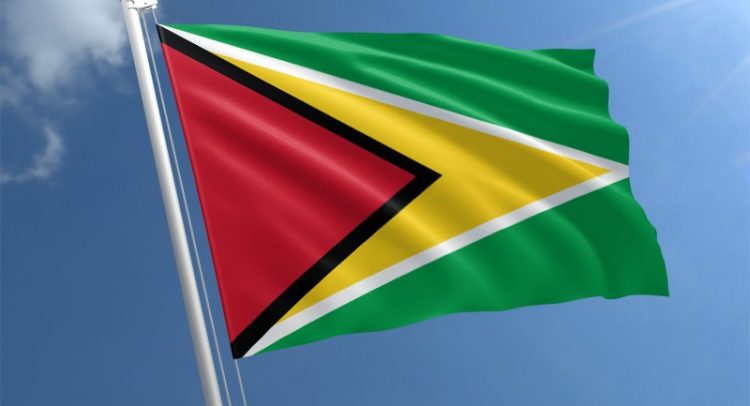 CCJ rules two terms only for Presidents of Guyana 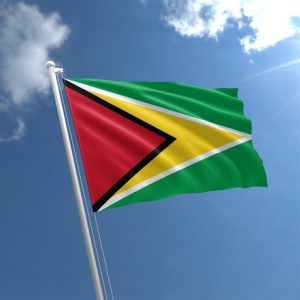 In the case of the Attorney General of Guyana v Cedric Richardson, the Caribbean Court of Justice (CCJ) ruled that an amendment, that barred Presidents of the Republic of Guyana from serving more than two terms in office, was a valid amendment to the Constitution.

The amendment, which was made to the Constitution of Guyana in 2000, also added the further qualifications that a candidate for President must be a Guyanese by birth or parentage, residing in Guyana on the date of nomination for election, and continuously resident in the country for a period of seven years before nomination day.

The Court, after examination of the historical background of the amendment to the Constitution, noted that it was passed unanimously by the National Assembly during President Jagdeo’s term in office. The CCJ felt that it was clear that the amendment did not emerge from the desire of any political party to manipulate the requirements to run for the office of President. The Constitution was amended after extensive national consultation and therefore represented a sincere attempt to enhance democracy in Guyana.

Mr. Cedric Richardson had originally challenged the amendment on the basis that he should have the right to choose whomsoever he wanted to be President. He also stated that the amendment disqualified former President, Mr. Bharatt Jagdeo, who had previously served two terms as President, from running for office in upcoming elections.

Mr. Richardson argued that the amendment was inconsistent with his rights under Articles 1 and 9 of the Constitution which declared that Guyana was a “sovereign democratic state”.

The High Court, and a majority of the Court of Appeal, agreed with Mr. Richardson. They said that an essential feature of a sovereign democratic state was the freedom enjoyed by its people to choose whom they wish to represent them. The amendment was therefore unconstitutional because it “diluted the opportunity of the people to elect a President of their choice.”

The Attorney General of Guyana appealed to the CCJ challenging the majority ruling in the Court of Appeal. The main issue in the appeal was whether the additional qualifications set out in the amendment diluted the rights of the electorate or undermined the sovereign democratic nature of the state of Guyana as prescribed by Articles 1 and 9.

All seven judges of the CCJ heard the appeal. The majority decision was delivered by separate judgments from the Rt. Hon. Sir Dennis Byron, the Court’s President, the Hon. Mr. Justice Adrian Saunders and the Hon. Mr. Justice Jacob Wit. The Hon. Mr. Justice Winston Anderson offered a dissenting judgment. The majority’s view was that Articles 1 and 9 did not confer on citizens an unlimited right to choose the head of state. Democratic governance allowed for reasonable qualifications for eligibility to be a member of the National Assembly and hence to be President.

This was supported by objective, international standards of what a democratic state entails. The CCJ also stated that new qualifications can be introduced by valid constitutional amendments and that the National Assembly had the power to amend the Constitution by a vote of at least two thirds of all members of the Assembly, without holding a referendum.

The Court outlined guiding principles for assessing when new amendments to the Constitution did not require the holding of a referendum. Ultimately, the test was whether any such new amendments were “reasonably justifiable in a democratic society”. To determine this, any court called upon to assess such a matter should “look to the history, substance and practical consequences of the amendment, to the reasons advanced for it and to the interests it serves”.

The Hon. Mr. Justice Winston Anderson, in his dissent, agreed with the Court of Appeal of Guyana that the amendment was unconstitutional because it resulted in the exclusion of probably thousands of otherwise eligible Guyanese citizens from being elected as President, without seeking the approval of the people by referendum. He considered that this was an unacceptable constraint on the sovereignty of the people of Guyana to choose their President as provided for in Articles 1 and 9.

Coast Guard search for fishermen down to routine patrols