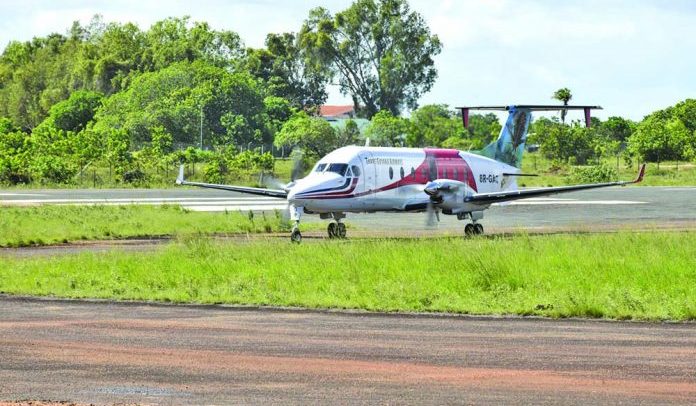 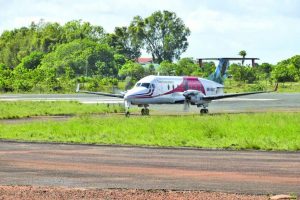 The Board of Directors of the Caribbean Development Bank (CDB) has approved funding in the amount of USD4.4 million (mn) to help Guyana enhance its transportation sector, and support the development of interior communities. The funds will be used to finance feasibility studies and designs for the upgrade of the Lethem aerodrome, and the construction of a new bridge at Wismar and a new riverine transport terminal at Parika.

The selected sites are all considered to be priority areas for improvements by the Government of Guyana. The Mackenzie-Wismar Bridge was constructed 51 years ago, and includes just one lane. On average, approximately 3,000 vehicles cross the bridge daily, which results in traffic congestion. It is a major connection point between Georgetown and Demerara, as well as to several interior locations and Brazil.

Upgrading the Lethem aerodrome is expected to capitalise on current and future demands for travel between Northern Brazil, the Caribbean, Latin/South America and North America. It is also expected to facilitate the development and expansion of businesses and other economic activities in the Region 9 area. The Parika riverine transport terminal is the main hub for riverine transportation services between Parika and the neighbouring communities separated by the Essequibo River. It has deteriorated over time and is becoming a threat to public safety.

The project, to be implemented through the Ministry of Public Infrastructure in Guyana, will complement other CDB interventions, including ongoing work to improve sections of the road link from Linden to Lethem.

The project is consistent with CDB’s strategic objective of supporting inclusive and sustainable growth and development within its Borrowing Member Countries, as well as its corporate priorities of strengthening and modernising social and economic infrastructure; and promoting environmental sustainability.

What Is Intermittent Fasting And Is It Actually Good For You?