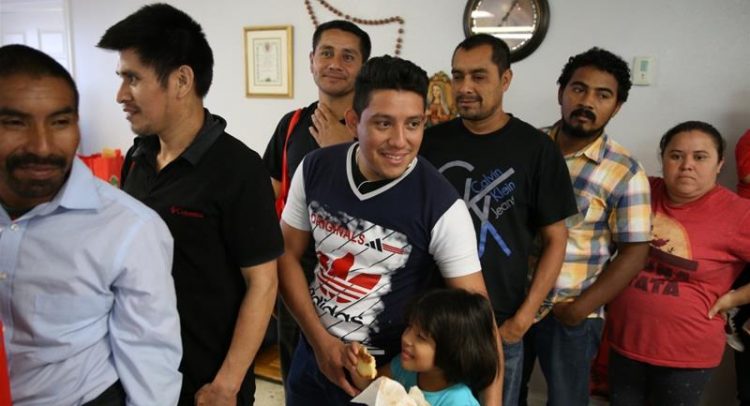 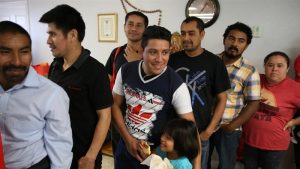 About 130 immigrants from Central America have arrived in the US-Mexico border in a so-called caravan. They are expected to seek asylum in the United States.

The immigrants, who arrived at Tijuana on Wednesday evening, are currently staying at two immigrant shelters, according to reports.

They are expected to be joined in the Mexican border city Tijuana by another 200 Central Americans in the coming days.

The caravan was organised by a group called Pueblos Sin Fronteras, Spanish for People Without Borders (PSF).

PSF has organised caravans for several years but this is the first that has attracted mainstream media coverage in the US, according to reports.

US lawyers are expected to hold clinics this week to explain what the immigrants should expect during their applications for asylum.

US President Donald Trump has called the immigrant caravan a sign of weak US law on migration and said it should be stopped in Mexico.

Kirstjen Nielsen, the secretary of homeland security, said in a statement on Wednesday regarding the immigrants that the US will enforce immigration law.

Erika Guevara Rosas, the Americas director at Amnesty International, said in a statement: “Seeking asylum is not a crime in the USA or anywhere.

“The efforts of US officials to tarnish asylum seekers as criminals are cynical fabrications that ring hollow.”