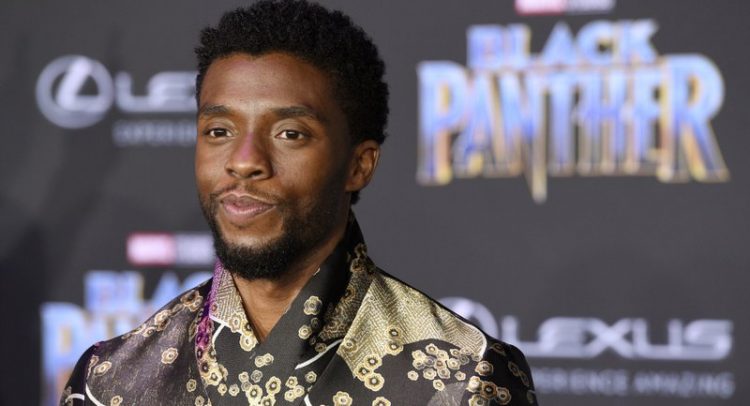 Chadwick Boseman was buried near his South Carolina hometown six days after he died at his home in Los Angeles, according to a death certificate obtained Monday by The Associated Press.

Boseman died at his home near Griffith Park in Los Angeles on Aug. 28, the record said.

The immediate cause was listed as multiple organ failure, with the underlying cause of colon cancer, which his family said previously that he had been diagnosed with four years earlier.

The document lists Boseman’s profession as “artist,” and his industry as entertainment.

Very few outside of his family knew that Boseman, who played “Black Panther” in four Marvel movies and also starred in the Jackie Robinson biopic “42,” had been battling colon cancer when he died at age 43.

Main photo:  In this Jan. 29, 2018 file photo, Chadwick Boseman, a cast member in “Black Panther,” poses at the premiere of the film in Los Angeles.