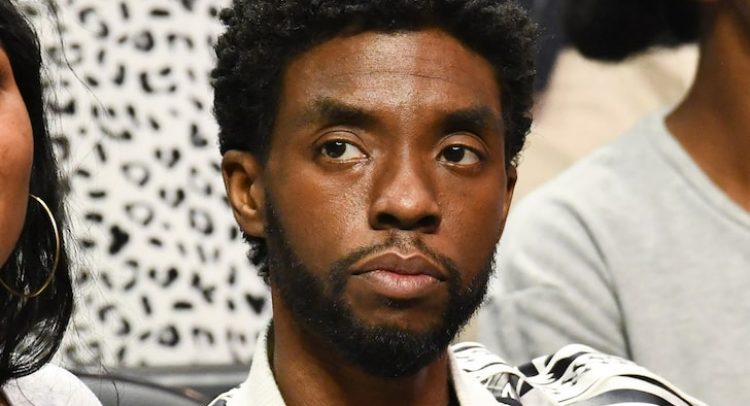 Although Chadwick Boseman knew for years he had terminal cancer, we now know he died without writing a will, but he made a key move months before his death to financially protect his wife.

The “Black Panther” star’s widow, Taylor Simone Ledward, has filed probate docs, obtained by TMZ, in which she asks to be named administrator of Chadwick’s estate. Taylor has to file the docs in probate court because he did not leave a will.

That seems odd considering Chadwick was diagnosed with colon cancer 4 years ago, and knew it was terminal. However, that also puts his marriage to Taylor, who he reportedly dated since 2015, in a new light … and here’s why.

They got engaged in late 2019, and reportedly tied the knot at some point in 2020. That’s important because when a person dies without a will and without children, their surviving spouse inherits all the assets of the probate estate.

According to the docs, Taylor gets nearly $1 million in personal property and assets, but that’s not a true reflection of Chadwick’s wealth and success. Most likely the majority of his assets are held in separate private trusts.

In the docs, Taylor notes Chadwick is also survived by his 2 parents.

As you know, he was diagnosed with stage III colon cancer in 2016 and it progressed to stage IV as he silently battled through it. Chadwick died in his home surrounded by his wife and family.