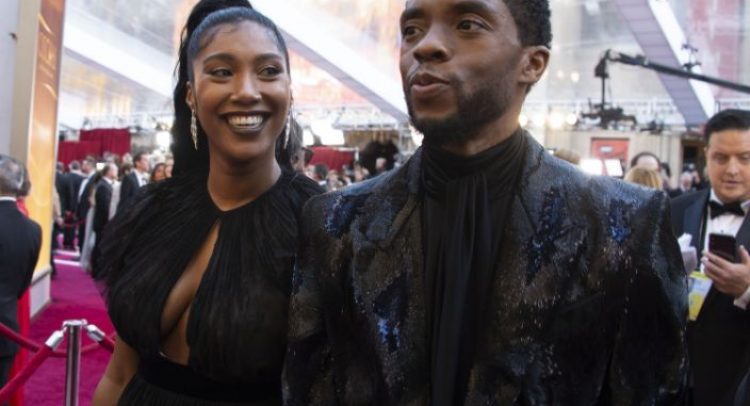 Chadwick Boseman’s wife Simone Ledward stepped up to accept the Actor Tribute gong at this year’s Gotham Awards, delivering a deeply moving speech in honour of her late husband.

It’s the first time that Ledward has spoken publicly since Boseman’s death this summer.

“He is the most honest person I’d ever met,” she said. “He actively searched for it, in himself, those around him and the moment. The truth can be a very easy thing for the self to avoid. But if one does not live in truth, then it’s impossible to live life.”

In a performance which has been lauded by critics – and is likely to bring in many more awards over the coming season – the film takes place in Chicago in 1927, amid an atmosphere of racial tension in the music business.

“He harnessed the power of letting go, and letting God’s love shine through,” Ledward went on.

“He realised that when one is able to recognise that when their strength does not come from themself, they rarely mess up. That’s what he was doing when he was acting. Modelling for us a path to true fulfilment.”

“May we not let his conviction be in vain. May our spirits be fertile soil for God’s wisdom to fall upon. So thank you. Praise God.”

Becoming increasingly emotional, she concluded: “Chad, thank you. I love you. I am so proud of you. Keep shining your light on us. Thank you.”

Boseman died in August, following a long but private battle with colon cancer.