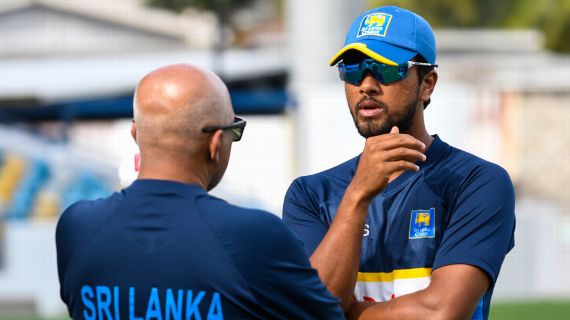 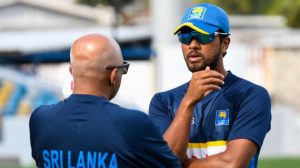 Much has changed for South Africa since then, not least that the captaincy moved from Amla to the now-retired AB de Villiers to Faf du Plessis. Sri Lanka’s leadership has also changed – from Angelo Matthews to Dinesh Chandimal – and may be forced to change again, depending on the outcome of Chandimal’s code-of-conduct hearing.

Chandimal could miss the entire series if the sanction for conduct contrary to the spirit of the game – which he has already pleaded guilty to – is enforced. More’s the pity if he misses out, not only because Sri Lanka will need him against a strong South African attack, but also because both he and du Plessis have ball-tampering history. The big question then would be: would either captain dare touch the ball after putting something in his mouth?

Instead, the focus will be on much less murky matters and the actual cricket should take centrestage. South Africa’s batsmen will be scrutinised against spin, especially after their 2015 tour to India and more especially since de Villiers’ retirement; Sri Lanka’s will be watched against pace, even though there is not expected to be much of it in these conditions. At first glance, it’s not a contest for the ages but look a little deeper, and it might be.