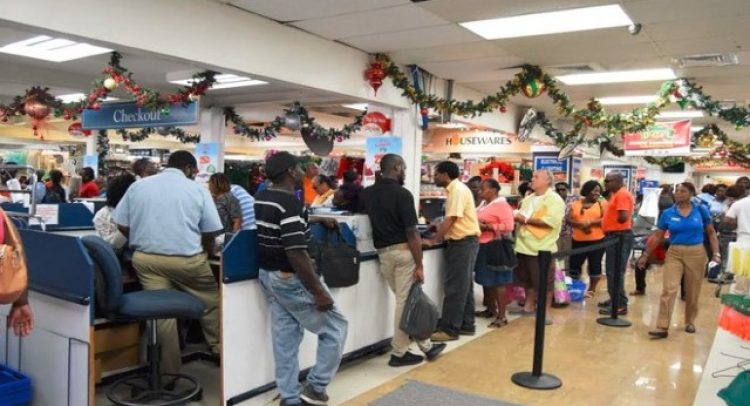 Basseterre, Wednesday, 1st December, 2021, (MyVue News.com)-The previously announced days for the reduction of the 17% Value Added Tax, (VAT), have been slightly changed by Government, on the recommendation of the Chamber of Industry & Commerce, according to the Minister of Finance, Dr. Timothy Harris.

Speaking in the Parliament on Wednesday, Harris explained that his administration was approached by the private sector body to change one of the days, from Thursday, 16th December, to Friday, 17th December, 2021.

The rationale advanced by the Chamber, said Harris, was based on their concern that on Thursday, 16th December, a large number of cruise ships are scheduled to be docked in Basseterre, and there could be an overflow of thousands of passengers.

It was felt, said Harris, that this may not have provided for the greatest efficiency in terms of our people moving to and from to execute business on the 16th, December. The Chamber was of the view that the following day, Friday, 17th is better suited.

This means that Kittitians and Nevisians will have a weekend of shopping spree with companies in the corporate sector, offering attractive discounts.

The VAT rate will be reduced from 17% to only 5% on a wide variety of items, including vehicles, (though only on the first 50,000 of the value).

This is not the first time such measures are being taken and in previous years they have proven successful with local stores becoming the scene of long lines of shoppers hoping to get the best bargains.

While pointing out that the change in dates was supported by the police, Harris encouraged citizens to be wise in their spending, focusing on what is needed and remembering that the country is still in the shadows of a pandemic.