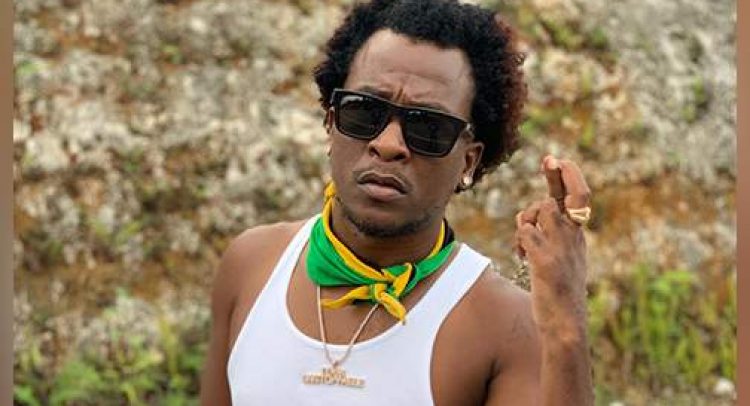 At a time when many Jamaican youth favour the American slang over their native dialect, singjay Charly Black is promoting his country’s culture with Yard Link , a song released in early October.

The single is produced by Reggae Run Tings and Smoke Shop Studio out of Toronto, Canada. On it, the 40-year-old artiste unapologetically pitches Jamaica’s dancehall brand.

“It’s important for me to let the world know that Jamaicans are very talented and we have our own walk, talk, fashion. Basically, everything you can think of; it’s important and that’s why I wrote this song,” Charly Black explained in an interview with the Jamaica Obse rver.

Yard Link was recorded shortly after Charly Black was introduced to Joe “DJ Smokey” Bishun, a Canadian of Guyanese heritage who operates Smoke Shop Studio. Bishun was familiar with Charly Black’s work, most notably Gal You A Party Animal, which became a monster hit in Latin America well after it was recorded in 2014.

While Gyal You A Party Animal made him a celebrity throughout Latin America and earned the thumbs-up from major regional acts like Daddy Yankee, Charly Black stated that his other songs, including Yard Link, also have potential for commercial success. He added that duplicating Gyal You a Party Animal’s success is not a priority.

“The fans over the world will always love ‘Party Animal’. It’s no pressure for me ’cause I’ve been putting out great songs, they may not get the same attention as Party Animal at the moment but they are great, and the people just see that song as the greatest I’ve ever did,” he said.

Initially a sound system selector, Bishun played the Toronto club scene for several years. Though he has ties to the city’s hip-hop community, Bishun has worked with several Jamaican artistes as an engineer or producer, including Alkaline and JDon Heights.

Smoke Shop Studio has released well-received ‘riddims’ such as the Soursop and Hangova.