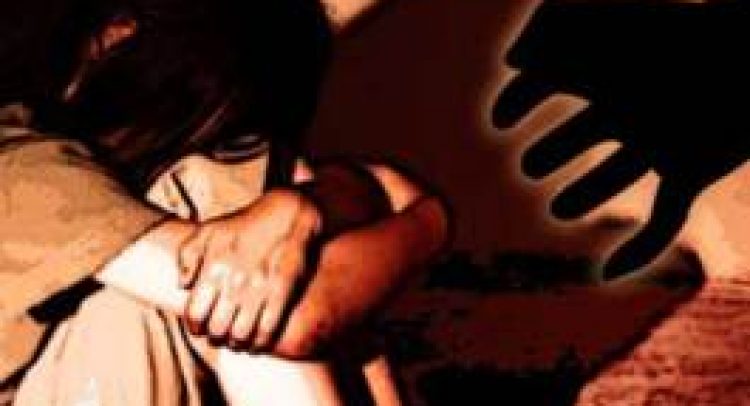 A girl under the age of 16 has reportedly been raped several times by a close family member.

Police said the suspect began “engaging in sexual activity with the minor during the month of December 2020, and thereafter continued.”

The incidents occurred in Region One (Barima-Waini).

The girl eventually confided to a female relative who immediately reported the matter to the police on April 6.

The Child Care and Protection Agency (CCPA) is now handling the matter as police launch a search for the suspect.

A girl under the age of 16 has alleged that on April 6, she was sexually assaulted.

The victim immediately informed a parent who subsequently reported matter to police.

Checks were made for suspect but he was not found.