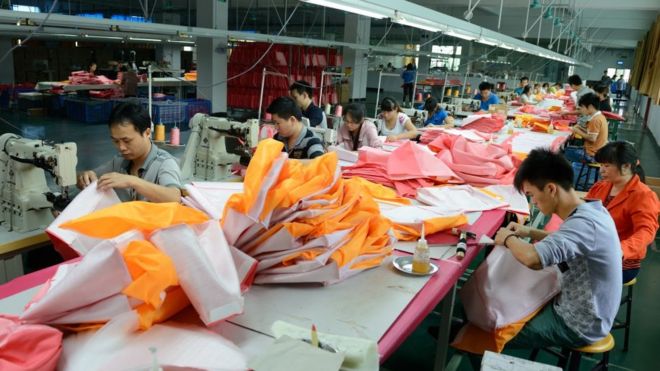 China ‘shocked’ by US actions in trade dispute 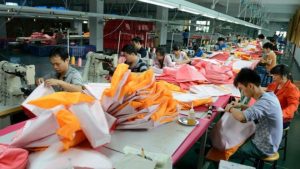 China said it is “shocked” after the US announced plans for fresh tariffs, escalating a trade war between the two countries. The US listed $200bn (£150bn) worth of additional products it intends to place tariffs on as soon as September. The move comes just days after the two countries imposed tit-for-tat tariffs of $34bn on each other’s goods.

“The behaviour of the US is hurting China, hurting the world and hurting itself,” a spokesperson for China’s commerce ministry said in a statement.

The spokesperson also said the government would have to take the “necessary counter-measures”.

The list names more than 6,000 items including food products, minerals and consumer goods such as handbags.

The public will have until the end of August to comment on the list before the new tariffs – to be imposed at 10% – come into effect. China says it will respond to the new tariffs that President Trump has asked his administration to prepare.

China says will hit back after U.S. proposes fresh tariffs on $200 billion in goods