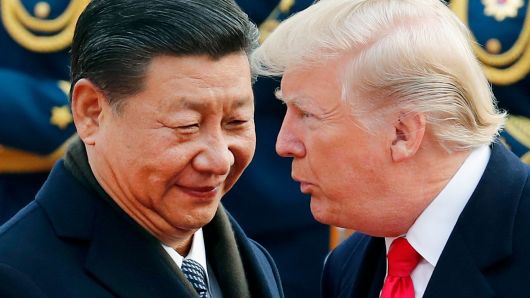 China to slap additional tariffs on $16 billion worth of U.S. goods 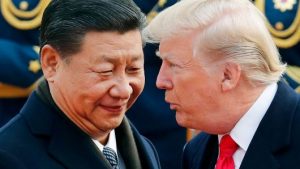 China is slapping additional tariffs of 25 percent on $16 billion worth of U.S. imports from fuel and steel products to autos and medical equipment, the Chinese commerce ministry said, as the world’s largest economies escalated their trade dispute.

The tariffs will be activated on Aug. 23, the ministry said, the same day that the United States plans to begin collecting 25 percent extra in tariffs on $16 billion in Chinese goods.The United States published its final list of goods subject to the new tariffs on Tuesday.

China’s final list announced on Wednesday differs from an earlier draft it published in June, which included crude oil. The number of categories of goods subject to tariffs rose to 333 from 114 in the June draft, although the total value is unchanged.

The U.S. action that prompted the Chinese retaliation was the latest by President Donald Trump to put pressure on China to negotiate trade concessions, after Washington imposed tariffs on $34 billion in goods last month. China has vowed to retaliate with equivalent tariffs against any U.S. action.

“This is a very unreasonable practice,” the Chinese commerce ministry said of the U.S. action on Wednesday as it rolled out China’s counter-tariffs.

Representatives for the White House, the U.S. Trade Representative and the U.S. Department of Commerce did not immediately reply to requests for comment.

Local Investigators see success with CCTV in their crime fighting