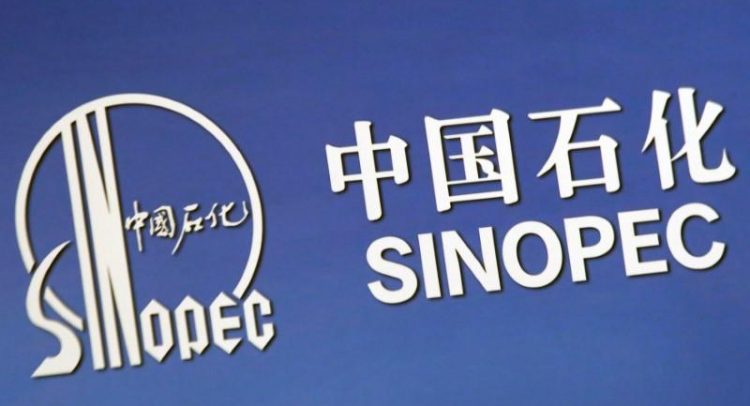 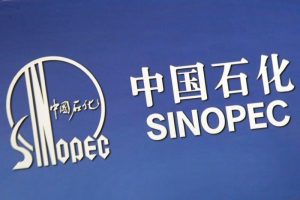 Sinopec (600028.SS), Asia’s largest refiner, will boost U.S. crude oil imports to an all-time high as part of efforts by China to reduce its trade deficit with the United States, two sources with knowledge of the matter said on Wednesday.

The company’s trading arm Unipec has bought 16 million barrels, or about 533,000 barrels per day, of U.S. crude to load in June, they said, the largest volume ever to be lifted in a month by the company.

“The government has encouraged us to lift more U.S. crude,” one of the sources said.

China has pledged to buy more U.S. goods to reduce America’s huge trade deficit and help avoid exacerbating a trade war between the world’s two biggest economies, with energy and commodities high on Washington’s list of products for sale.

Unipec’s June oil purchases would be worth about $1.1 billion at current prices CLc1.

An arbitrage opportunity has also opened up after U.S. crude futures slipped to the widest discount in three years against Brent at $8.06 a barrel last week, enabling Unipec to boost imports to replace more expensive Middle East oil. CL-LCO1=R

Washington is keen to sell more of the United States’ surging oil and gas production.

However, infrastructure bottlenecks mean U.S. energy exports can grow only gradually, and only if U.S. oil, gas and other goods remain attractively priced compared with global competition.

“We want to buy more but they might not be able to export more” because of infrastructure constraints in the U.S. gulf coast, the source said.

Also, the type of crude that China prefers is of a heavier quality whereas the bulk of U.S. oil exports is light crude, the source said.

US hits Iran IRGC with sanctions over support of Yemen's Houthis