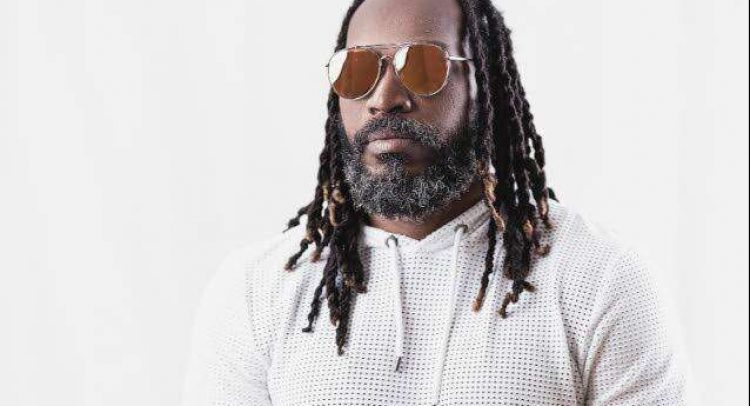 Cricketer-turned-artiste Chris Gayle is on a high after two of his songs reached the top 10 of the Top 100 Reggae iTunes Charts. His most recent effort — Don’t Go —peaked at number three, while his 2021 single Blessings climbed to the sixth position.

“It’s a great feelings. It’s a great feeling to see Don’t Go climbing and making waves. I’m excited. I’m pretty much happy about it, to be honest, and let’s hope it gets to number one. That’s the target and the rest will take care of itself,” Gayle told the Jamaica Observer.

The projects were produced under his Triple Century Record label.

Like cricket, Gayle says he intends to reap similar success in his music career.

“Hopefully, I can be successful in this music industry. I’m very patient, I’m willing to put in the hard work to be successful on this side. I’m really and truly looking forward to it. It’s a long way to go to gain success in the music industry. It won’t happen overnight but I’m prepared to be just as successful as I am in the game of cricket,” Gayle said.

He announced his retirement from international cricket in November 2021.

He will also be featured on the upcoming album Tropical House Cruises to Jamaica: The Asian Edition.