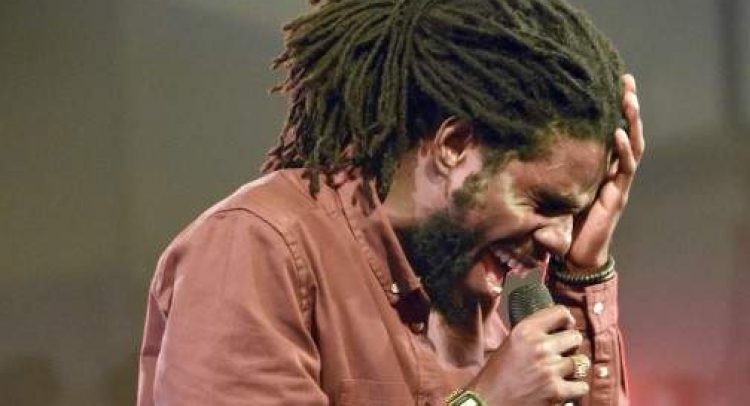 Chronixx is among the artistes featured on Reprise , a compilation album from Roc Nation, the label owned by Jay-Z. The set was released on October 9.

Chronixx performs the song Another Youth. British singer Jorja Smith, who has Jamaican parentage, also contributes to the project with By Any Means which is the lead single, released in August.

The album’s aim is to raise awareness about social justice. Proceeds from its sales are reportedly being donated to organisations that support victims of police brutality and hate crimes in the United States.

Other tracks featured are Revolution by Ambre’ featuring Buddy, 12 Problems by Rapsody, Me vs America by King Mel, Black and Proud by AJ Tracey and Unknown T, and Common Sense by Ant Clemons featuring D Smoke and Maeta.

“We are honoured that so many great creatives were able to lend their genuine support, on what turned out to be an amazing project,” said Roc Nation co-presidents Shari Bryant and Omar Grant in a statement.

Does the flu vaccine affect my chances of getting COVID-19?