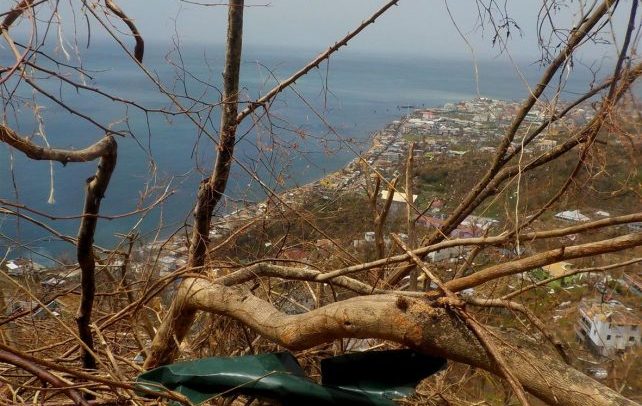 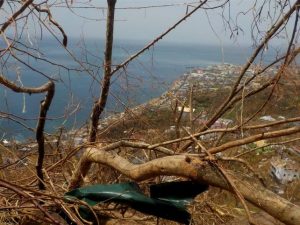 Speaking at the opening ceremony of the 29th Inter-sessional Meeting of CARICOM Heads of Government at the Marriot Port-au-Prince Hotel in Haiti, he said “without access to such financing, already high debt levels across the Region would be exacerbated.”

He explained that most CARICOM countries are categorized as middle or high-income and are largely ineligible for concessional development financing and Official Development Assistance (ODA), due to the use of GDP per capita as the principal criterion.

Using The Bahamas to illustrate this point, he said it is an upper middle-income country that has sustained cumulative damage and loss totaling US $678 million by hurricanes that hit between 2015 and 2017, which necessitated access to non-concessional financing.

In the case of CARICOM’s Associate Members, he said that their sources of finance were limited as they do not have access to international financial institutions. The British Virgin Islands, he noted, sustained damage in excess of US one billion dollars from Hurricane Irma.

“Our Region finds itself in extraordinary circumstances which therefore require extraordinary solutions,” Ambassador LaRocque stated, adding that there is need for new thinking, leading to changes in the criteria for determining access to concessionary financing by small, vulnerable, middle-income countries.

“We began the task of attracting resources with the CARICOM-UN High-Level Pledging Conference, held in New York last November. Some of the pledges have been honoured and we continue to collaborate with our partners to realise the other commitments,” he said.

Secretary-General LaRocque said CARICOM is unable to generate, on its own, the cost of rebuilding which has been assessed at more than $5 billion (US). He noted that even as recovery and reconstruction are ongoing, the Region is also preparing for the next hurricane season which is five months away.

“The reality is that the intensity and frequency of severe climatic events, whether it be hurricanes, droughts or unseasonal heavy rainfall are our new normal. We all must be prepared,” he said.

Mike Pence Suggests Legal Abortions In U.S. Could End ‘In Our Time’