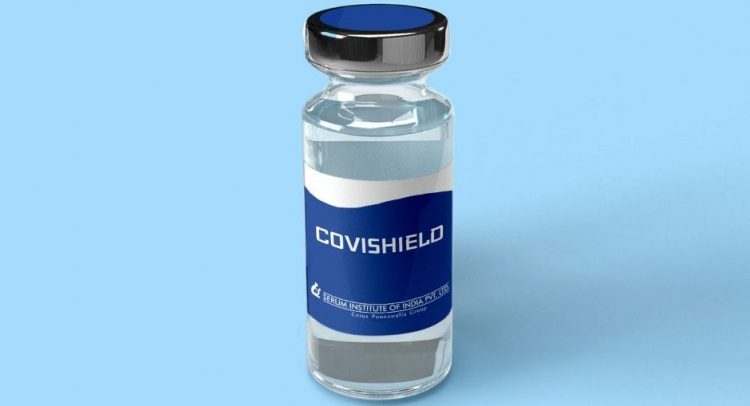 Basseterre, St. Kitts, September 24, 2021 (SKNIS): Persons from St. Kitts and Nevis who received a jab of the Oxford-AstraZeneca COVID-19 vaccine have been assured that their vaccination status will be recognized by international countries including the United States and the United Kingdom.

“I want to assure the public that the United Kingdom recognizes the Oxford-AstraZeneca vaccine from the Serum Institute of India, that’s the Covishield, and I think they also recognize the SK Bioscience,” Dr. Laws said referencing the vaccine produced in South Korea.

The rationale for the SK Bioscience manufactured vaccine is based on a list of approved countries that the UK has. Countries on the list also administered the same vaccine from South Korea.

“The United Kingdom has sent us a number of questions regarding our vaccination programme, which we have answered, and in terms of St. Kitts and Nevis and our population travelling to the UK, within short order, we expect that St. Kitts and Nevis will be on that list whereby the vaccines administered locally will be accepted by other neighbouring islands,” Dr. Laws stated.

Medical Chief of Staff of the Joseph N. France General Hospital, Dr. Cameron Wilkinson, added that he recently travelled to the United States and experienced no issues related to his COVID-19 jab.

The United Kingdom revised its travel advisory on Wednesday 22nd September, to include the Covishield, the COVID-19 vaccine jointly developed by AstraZeneca and the Oxford University and manufactured by the Serum Institute of India. The UK said that the Covishield vaccine produced in India will qualify as an approved vaccine for travellers visiting Britain from any part of the world from October 4 onwards.

United Arab Emirates sends congratulations to St. Kitts & Nevis on its achievement of 38 years of independence