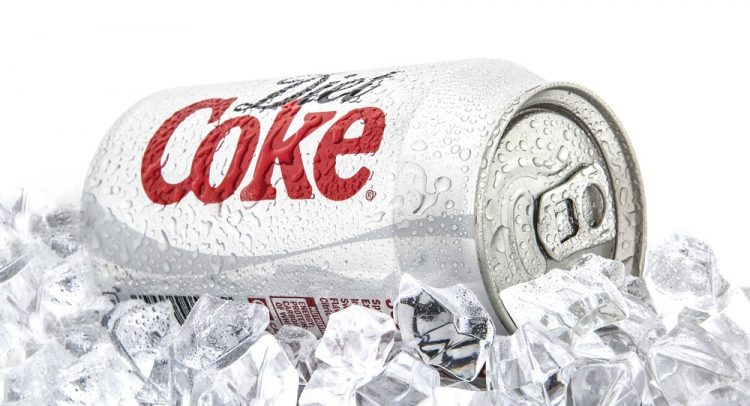 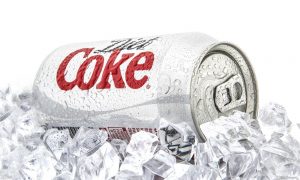 Coca-Cola says its diet sodas are selling better after undergoing some image changes.

The Atlanta company said Wednesday it sold more Coca-Cola Zero Sugar in North America during the second quarter, following a name change to make clearer the drink doesn’t contain any sugar. Before, the drink was just called Coke Zero, and the company said not everyone knew what that meant.

Coca-Cola says Diet Coke, which has been struggling for years, is also showing improvement after the cans were revamped to be taller and slimmer, and the drink was offered in different flavors.

The improvement comes as Coca-Cola and rival PepsiCo try to adapt to an increasingly competitive marketplace by relying on a wider array of drinks to grow. But the companies are also still trying to boost sales of their namesake brands. Coca-Cola has also been pushing into sparking, flavored waters with its Dasani brand, following the surging popularity of drinks like La Croix.

Coca-Cola got a boost from a $42 million gain related to discontinued operations.

Removing one-time gains or losses, earnings were 61 cents per share. That’s a penny better than what analysts surveyed by Zacks Investment Research expected.

Total revenue for the quarter slipped to $8.93 billion as the company refranchised bottling operations, but still beat forecasts for $8.54 billion.

US to give farmers $12bn trade war bailout