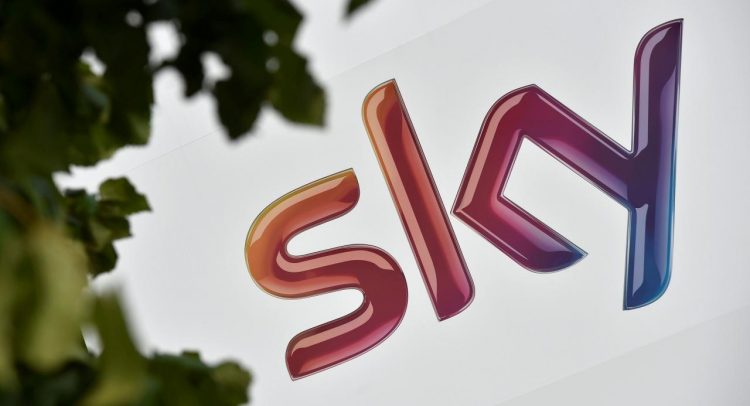 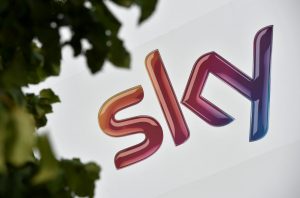 The world’s biggest entertainment company is battling Rupert Murdoch’s Twenty-First Century Fox for Sky. The media mogul bid’s to buy all of Sky has been delayed by politicians and regulators worried about the power of the enlarged media group.

The European Commission, which is scheduled to decide on Comcast’s offer by June 15, did not respond to a request for comment by email. It cleared without conditions Fox’s bid for Sky in April last year.

Earlier this week, Britain gave the green light to Fox’s bid to acquire all of Sky on condition it sold off its TV news business. Fox now owns 39 percent of Sky, which has operations in Germany, Austria, Italy and Britain.

Sky’s 23 million customers makes it an invaluable asset to any media group seeking to better compete against online groups Netflix and Amazon.

Murdoch has already agreed to sell many of his TV and film assets, including Sky, to Walt Disney Co in a separate $52 billion deal.