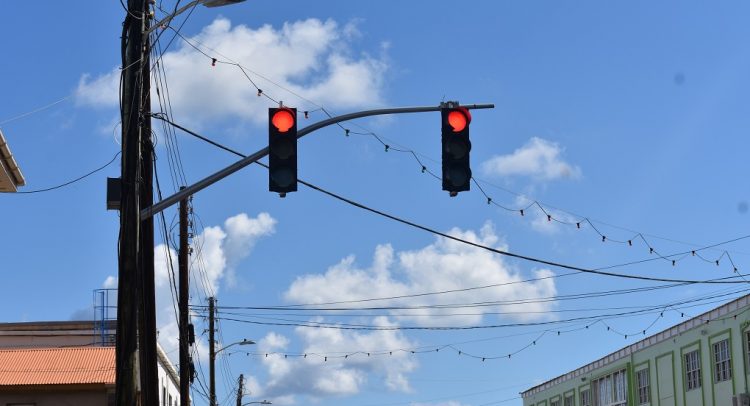 In an interview on July 27, 2021, Chief Engineer at the Public Works Department, George Gilbert said that the “The lights should have been commissioned quite a while ago, but we have had some challenges with one of the intersections in particular which is the Bird Rock intersection.”

He continued, “One of the property owners is asking us to review the lighting in the area because they said that it appears as if the light will prevent them from having the kind of business operations they are accustomed to having.”

As such, Mr. Gilbert indicated that the Public Works Department is preparing to undertake a new traffic count in the area.

In order to make an accurate assessment of the traffic flow, officials delayed its implementation given the high volume of traffic in the Bird Rock area during the period of limited operations.

“Now that the traffic is back to normal, we will do a recount of the traffic in that area and then get the results and do the scientific analysis. Then we would share the information with the property owner and then we will have a discussion and negotiate where possible,” he said.

He said however that the lights are ready to go at the other areas, but the Public Works Department intends to activate all of the new traffic lights included in phase two so that they can be in sync with each other.