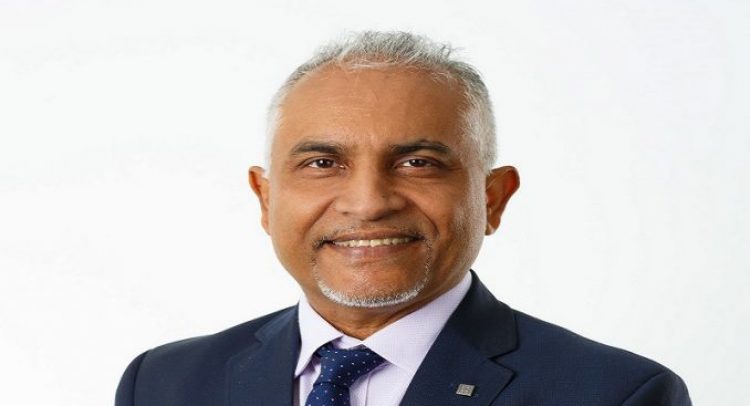 Major insurance firm Sagicor Financial Corporation is keeping a close watch on the industry for possible opportunity of a takeover.

Group Chief Operating Officer Ravi Rambarran said: “We are very well capitalized. We have very high levels of liquidity, and so we will explore opportunities.”

He was responding to questions during a zoom press conference on Wednesday.

Rambarran said: “We expect opportunities to arise during this time and why that expectation? That has been consistent with our experiences whenever there have been shocks within the Caribbean. Sagicor has always been able to pursue opportunities arising from those shocks.”

There have been a number of changes in the insurance industry locally and regionally over the years, which included several mergers.

At the end of last year ANSA McAL (Barbados Ltd) announced that it had purchased the shares of Trident Insurance Company Limited.

Just recently, the Bermuda-based parent company BF&M Ltd announced in its annual report that it was selling the shares in its Barbados-based operation, the Insurance Corporation of Barbados Limited.

Looking back at some of the opportunities in the region for the company over the past two decades, Rambarran said “Generally what we have found is that once you are well-run, well capitalized and highly liquid, during what we would call shocks or market dislocations, more opportunities arise and we examine them and then take the appropriate steps.”

Sharing his outlook for the remainder of the year, Rambarran said despite some concern about the likelihood of a decline in future sales as a result of the current economic climate across the various markets, he was confident “we will find a way”.

“We have quite a range of solutions to fit many pockets and we believe now is the time to be covered rather than not be covered,” he said.

Group Financial Officer Andre Mousseau reported that the bid to buy back some three million ordinary shares from shareholders, which was announced late last week, was now in motion.

Mousseau explained that the repurchase of the shares was being done under what is called a normal-course issuer bid, a term used in Canada for a public company’s repurchase of its own stock.

“That is common mechanism on the Toronto Stock Exchange that many companies use when they choose to repurchase shares and provide liquidity to their shareholders, and if they believe their shares are undervalued,” he explained.

He said the regulators have already given the necessary approvals and the repurchasing of the shares starts this week.

“The way it works is that we appoint a broker to act on the company’s behalf to go out and purchase shares in the market. So we are not transacting with any individual shareholder directly. We have a broker go out and bid for shares. We don’t know who is selling those shares. But it is a mechanism to enhance the liquidity for our shareholders on a daily basis,” he said.