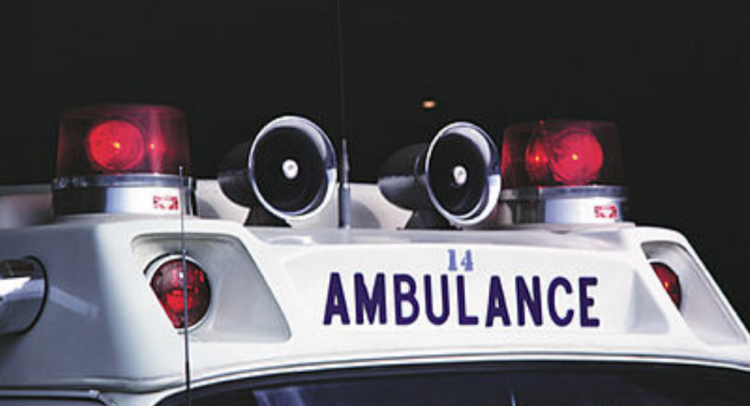 Fire Chief, Joseph Joseph, has raised concern over the possibility that there could be a mass casualty incident at an election motorcade, due to unsafe practices.

“Whenever we have emergencies the fire service makes the response and we are concerned about some of the unsafe practices we see, especially what we see with the campaigning and what is happening at those motorcades,” Joseph explained Wednesday night during a broadcast by the National Television Network (NTN).

He referred to people not wearing masks and the number of individuals on board trucks in election campaign motorcades, observing that at times there are in excess of twenty people on a vehicle.

“Just imagine you have an accident involving one of these vehicles – it will be overwhelming for all our services,” the Fire Chief stated.

He disclosed that before the COVID-19 pandemic, emergency responders would head to the scene of an incident with just their uniforms, but currently they have to protect themselves by wearing PPE.

In addition, Joseph noted that the fire service resources, including ambulances, are limited, so that in a mass casualty incident resources would have to be diverted from one area to the location of the emergency.

He said the area from which the resources are diverted would then be without what it needs to respond to an emergency in that location.

“Anything that puts unnecessary stress on our department is one we would  discourage,” Joseph asserted.

On Monday, Police Commissioner Milton Desir chaired a meeting with representatives of the ruling United Workers Party (UWP), the main opposition Saint Lucia Labour Party (SLP) and the National Green Party (NGP), at which the parties agreed to an immediate ban on Islandwide motorcades.

The agreement came in response to ‘clear violations’ of agreed election campaign protocols at various political activities the previous day.

Hurricane shelters must be resilient to withstand hurricanes, says Chair of Housing and Shelter Sub-Committee