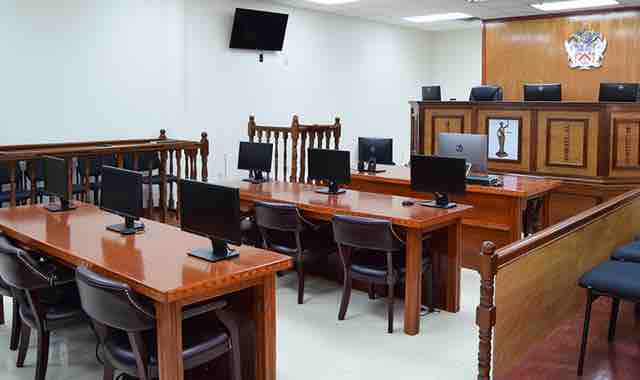 Seventeen-year-old Philo, according to the Police was shot by an off-duty police officer during an altercation that involved another person. The incident took place on 18th October, 2015, at a bar in the early hours of the day.

Half an hour after the incident, Philo was pronounced dead at the Alexandria Hospital in Charlestown.

The incident sparked widespread condemnation on the shooting, with many persons airing their emotions on radio talk shows and on social media.

The circumstances prompted Police authorities to ask the public to calm down and let the investigative process work.

In March 2016, the Inquiry was completed and the shooting was ruled “Justifiable Homicide”.

Now in February 2018, Constable Jeffers is facing a Manslaughter charge.