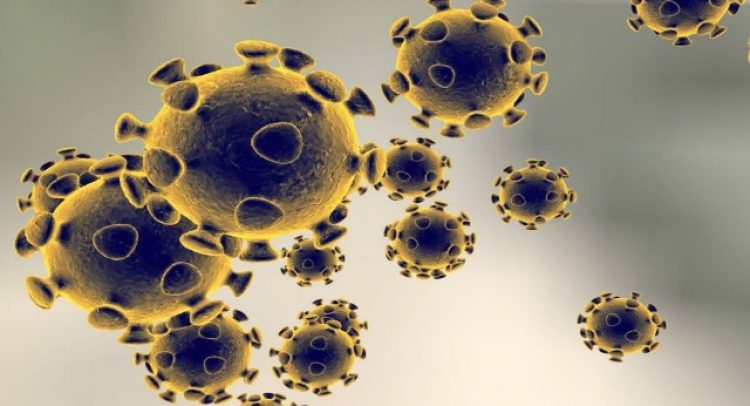 COVID-19 cases trending back down in St. Kitts & Nevis

Basseterre,24th January, 2022, (MyVue News.com)-The battle against the fourth wave of COVID-19 in St. Kitts & Nevis is not yet over, but from all appearances, the statistics are giving much hope for respite.

Just before the Omicron made its way to the country in the second half of December, 2021, the islands were experiencing a downward trend with the third wave, where the active cases were in single digits. For two consecutive days, on 17th and 18th December, there were only 8 active cases. Three were reported on 17th and zero on the following day.

All that quickly changed once Omicron started taking hold, resulting in a massive community spread.

The change began on 20th December, when 6 cases were recorded, taking the tally to 15. By Christmas Eve, the total jumed to 34 active cases, with 14 new cases on that same day. By December 30th the spread took on a new life,recording 81 daily cases and pushing the total overall to 183.

It therefore took just 12 days for the active cases to move from 8 to 183.

Once the New Year made its dawn, Omicron was spreding like wild fire throughout the country. January 1st opened with 150 new cases and 372 active cases.

The highest daily spike came on 6th January, with 238. The new and high numbers were being uncovered from an aggressive “free” testing program introduced by the Ministry of Health.

However, since 15th January, the numbers have been steadily dropping and on 23rd January, the lowest count of 16 was recored, since 24th December, (14 cases).

As of Sunday, 23rd January, when 16 cases were confirmed, the overall tally had dropped to 619, from the record of 1360 active patients on 15 January.

If this trend continues, St. Kitts & Nevis could once again be experiencing single digit active cases sometime in February.

A hold on graduations and sports