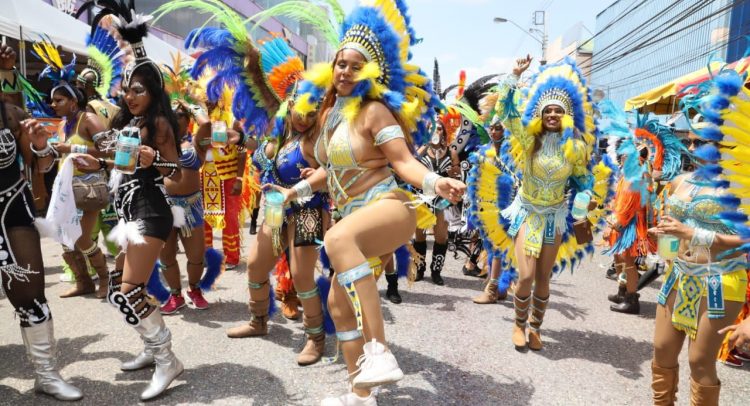 And unless Government’s negotiations with Patriotic Energies and Technologies for the Guaracara refinery are completed by end of next month, that deal will be “dead “ also and new options will have to be sought.

Prime Minister Dr Keith Rowley announced the two developments yesterday at the end of the 2021 Budget Forum at the Hyatt Regency, Port-of-Spain. The event was hosted by Government to deliver information on T&T’s economic circumstances ahead of the Budget on October 5.

In an address before the event, Rowley said difficult decisions were involved in the Budget but assured certain priorities would be maintained. In another speech at the end of the forum, he clarified various aspects which arose in discussion, including Carnival 2021, the refinery deal, plans to encourage project management companies, procurement legislation implementation and TSTT.

Carnival 2021 was scheduled for February and Rowley’s announcement that it “fallen victim” to COVID came in response to a query from a forum member about the festival.

“In 72 hours we’ll be in October and if at this time in October we’re still in the throes of a pandemic, it would be madness to be talking about Carnival…in February,” Rowley said.

“I see no future for Carnival in Trinidad and Tobago in the months ahead. And today I can put everyone on notice that unless there is some dramatic wind that will blow across us whereby by Christmas, COVID would be a thing of the past—Carnival 2021 is not on.”

He added, “Picture J’Ouvert but with the coronavirus still a major issue not only in T&T but in the world around us – it’s just not on. Let us be thankful we’re still alive to see each other’s face.”

He called on citizens to remember what this country passed through in 1918. In 1918, T&T was among countries hit by the Spanish flu pandemic, one of the most severe in history. An estimated 500 million people were infected globally with 50 million deaths. It was caused by an H1N1 virus and it was later found that flu reduced educational attainments among populations.

Rowley also asked for citizens to see and understand what is happening with countries which couldn’t control the virus spread among their populations.”

He added, “And in those examinations and review (of those situations) where Carnival is the perfect environment for spreading of this virus, Carnival is not something we can countenance now.

“This decision I know will have serious economic knock-on effects but by the same token we can’t hope to gain on that swing and die on the merry-go-round.”

The cancellation will be the third time in history that T&T’s Carnival has been shelved for some calamitous event. The first time Carnival was postponed was during World War II. In 1972, Carnival was also postponed for at least three months because of a polio outbreak that claimed lives.

It was estimated the postponement cost the island about $2.35 million in tourist revenues, according to local business leaders.

Then Health Minister Francis Prevatt, now deceased, announced the postponement was “to allow a nationwide polio immunization programme to take its full effect.”