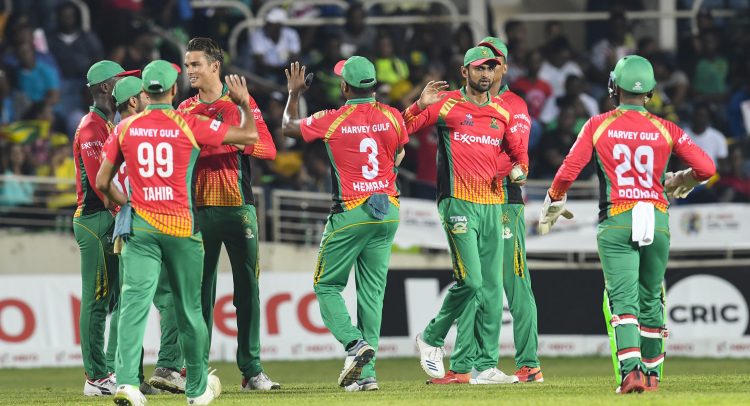 CPL may play in T&T only

The 2020 Hero Caribbean Premier League (CPL) Twenty20 (T20) Tournament is likely to be played in T&T solely and is carded to begin in August as was originally stated.

Guardian Media Sports has been reliably informed that the CPL will present a proposal to Prime Minister Dr Keith Rowley and his cabinet for T&T’s consideration as host for the eighth edition.

The CPL is proposing to play four matches a day in T&T, two at the Queen’s Park Oval in St Clair, Port-of-Spain and two at the Brian Lara Cricket Academy in Tarouba, San Fernando. The final of the tournament was always carded for T&T, as has been the case for the last two editions.

The CPL organisers are hoping to get the tournament started on August 19 with the final on September 26. Among the proposals is to have the six teams and support staff all housed at the Hilton Trinidad for the period of the tournament. There are expected to be 34 matches played.

With the Caribbean not badly affected by the coronavirus (COVID-19) pandemic, the tournament may well contain only regional players and no internationals, according to a well-placed source.

Originally CPL hinted that they may have played the tournament in two or three countries. There has been a change of heart and T&T has now been given the opportunity to take the entire tournament.

Dr Rowley and the cabinet will have to decide whether it is safe to open the borders in time for the tournament and how will they treat with players coming from across the region into this country? The opening of the borders was listed as last on the agenda by the government.

The government will also have to weigh the fact that staging the entire CPL in T&T will be an economic boost to the country, especially in this trying financial times.

A source close to the situation told Guardian Media Sports: “CPL is proposing to play the entire tournament in Trinidad and the Prime Minister will get the proposal for consideration. Even if the tournament can’t get off on August the 19, they are fine with getting it on the way the following week. There are some serious matters to consider but Trinidad has dealt with the virus situation brilliantly and has the capability of staging the entire tournament.”

CPL is expected to announce the date for the draft once they get the go-ahead that the tournament is taking place. So far all six franchise teams have announced their Caribbean retentions.