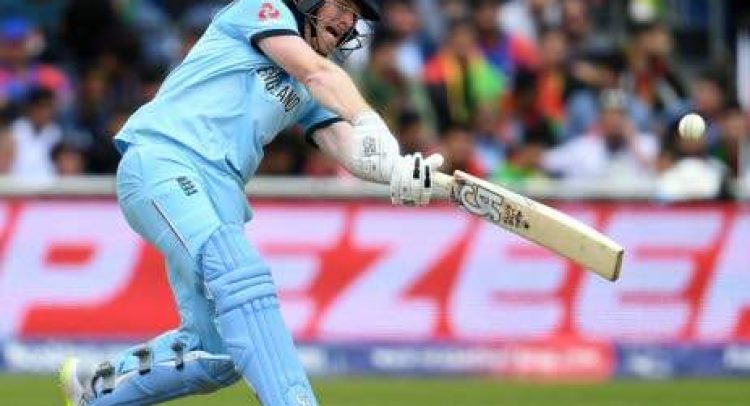 England’s white-ball captain, Eoin Morgan, said players should have the freedom to withdraw from tours if the biosecure bubbles are affecting their “mental health”.

West Indies toured England in June, a month ahead of their three-Test series to restart cricket after the novel coronavirus pandemic halted most major sporting events across the globe.

Players have since been confined to biosecure environments on tours and during tournaments, including at the ongoing Indian Premier League (IPL) in the United Arab Emirates.

“We managed to fulfil all of our international fixtures for the summer,” Morgan, who is also leading the Kolkata Knight Riders in the IPL, told various media.

“But to keep that level of bubble for 10 of the 12 months that we normally travel, I think is untenable. You can drill a player both mentally and physically. And it can cause extreme burnout, which nobody wants to see.”

England hosted West Indies, Pakistan, Ireland and Australia this summer , with all matches played in Manchester and Southampton.

The players’ travel was restricted from the on-site hotels to the grounds and Morgan feels that similar tours will only increase the stress levels.

“We’ve spoken about this as a team and we’ve accepted that guys will come in and out of the bubble as they feel it is affecting their mental health,” said Morgan.

“I don’t think people should look down on it and they shouldn’t feel like people aren’t doing their job or not committing to their country.

“That’s a reactive way of dealing with things and we want to be at the forefront of making it acceptable for people to say, ‘I need to spend time with my family now and I’m taking this tour off’, just because of the extraordinary circumstances.”

England are scheduled to tour South Africa for limited-overs matches next month, with tours of Sri Lanka and India to follow early next year.

West Indies Test Captain Jason Holder also believes going from one bubble to another has been “demanding”.

“And if you look at scheduling, it doesn’t get any easier. It’s literally going from bubble to bubble. Some places are accepting families and some aren’t. So it makes it harder to be away from your family and your loved ones.”

Holder played for Trinidad in the Caribbean Premier League before being called to the United Arab Emirates for India’s cash-rich Twenty20 tournament.

Only one VAT Reduction Day for Christmas