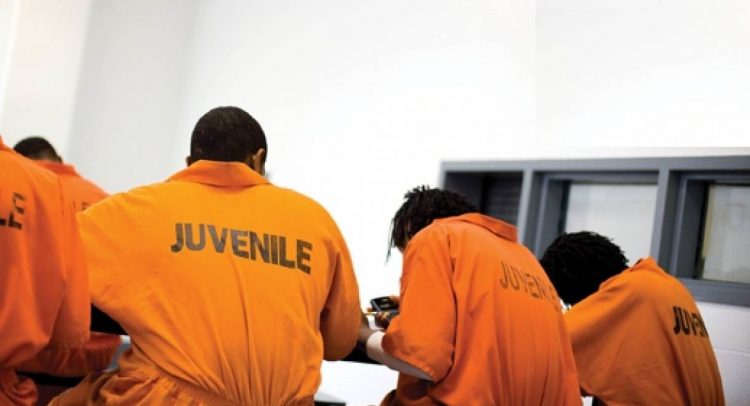 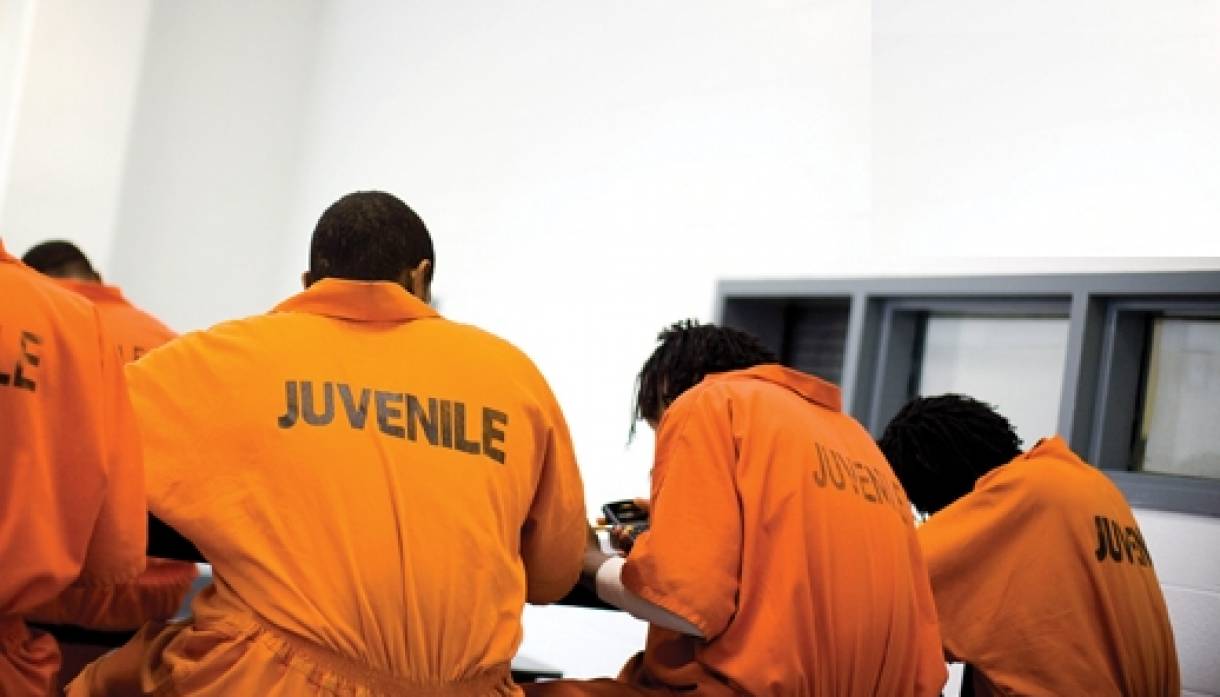 Economic growth in the Caribbean is being hampered by high unemployment among young people regarded as the highest in the world, and crime, according to IMFBlog , a forum for the views of the International Monetary Fund (IMF) staff and officials on pressing economic and policy issues.

In its “Chart of the Week”, the IMFBlog noted that the 2008 global financial crisis had an especially strong effect on the unemployment rate for those between the ages of 15 and 24, which jumped on average by five percentage points between 2007 and 2013, from 21 per cent to 26 per cent.

“In some countries, for example, the Bahamas, Barbados, and Jamaica, youth unemployment rates are nearly three times that of those aged 30 and over.”

The IMFBlog noted that the difficult job market has led to an increase in crime in many of the islands.

“In several Caribbean countries, crime has risen sharply since 2004 and murder rates are now among the highest in the world.

“More specifically, violent crime in the Caribbean is significantly higher than in any other region, with 6.8 per cent of the population affected versus a world average of 4.5 per cent, according to a recent IMF book, Unleashing Growth and Strengthening Resilience in the Caribbean,” the IMFBlog added.

It said that about 40 per cent of the Caribbean population identifies crime and security-related issues as the biggest problem facing their countries, even more than pov­erty or inequality.

According to the 2012 United Nations Caribbean Human Development Report, young people are both the primary victims and perpetrators of crime in the region.

Victims of violent crime are mainly between the ages of 18 to 30 and from lower levels of income, while 80 per cent of prosecuted crimes were committed by people aged 17 to 29 years.

The IMFBlog argued, too, that efforts to fight crime will require an integrated solution.

“Balancing crime-suppression programmes with prevention — including youth vocational training that increases job opportunities in the formal sector and keeps youth off the street, targeting interventions in high-crime areas, and developing indicators to more accurately monitor the effectiveness of anti-crime programmes can deliver good results.”