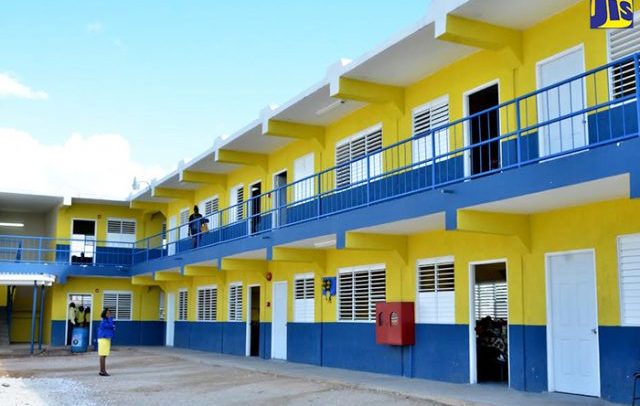 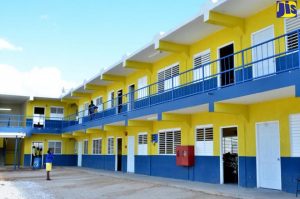 A primary school teacher is warning that things in the education sector could go south following a Ministry of Education circular informing scores of teachers that they were being overpaid from as far back as 2011 and that the sums will be “recovered” from their salaries over 10 months.

In the letter, dated May 21, 2018, a copy of which the Jamaica Observer has obtained, the education ministry said that the teachers were being paid “at the incorrect point in the salary scale for the specified period”.

The ministry also said that the sum overpaid will be recovered “in 10 let” effective June 2018 through to March 2019.

It said that any retroactive accrued will be used to offset this overpayment. But the irate teacher, who requested anonymity, described the intended action of the ministry as “cruel and unreasonable”.

She told the Observer that the letter informed her that she now owes the ministry over $150,000 and that a sum of $16,000 will be recovered from her monthly. The letter was signed by Debra Thompson, acting director schools’ financial services.

“Now, they overpaid me for six years and now want to recover the money in 10 months. Why was that mistake allowed to go on for six years, and why should I have to pay back the ministry in 10 months for their mistake?” the teacher questioned.

“I don’t have a problem paying back what was overpaid, but it must be done in a reasonable manner. For me, this is very, very unreasonable. To take $16,000 out of a teacher’s salary is going to leave me in dire straits at the end of the month,” she added.

She shared with the Observer that her salary “is just over $100,000 and that after her bills are paid just about $50,000 is left to take her and her children through the month.

“Now, when you take $16,000, what you leaving me with? I don’t want to be absent from school because I don’t have any money. What are you leaving people to do? It is going to cause serious problems with people,” she said.

The disgruntled teacher said she went to the education ministry and asked them for a breakdown but didn’t get it.

“I remember one person told me that I was lucky because they usually take it out in one go. Up to now I can’t hear how the mistake was made, why it was made, and why it went on for so long. What amazes me is that I’ve gone to the ministry twice and I said to them ‘something is not right, my salary looks less, not more, than what I am supposed to be getting’. I told them to check it for me and they said that it was okay. If they had even checked at that time they would have picked up that something is wrong,” she said.

The woman, who has been teaching for more than two decades, explained that it would be difficult for teachers to realise that they were being overpaid, especially because of salary increases.

“There wasn’t anything significant for me to say, ‘no man, something not right with the figure.’ In fact, I was more concerned, thinking I was getting less than I should be getting. I don’t have a lawyer to write [for me]. I can’t afford a lawyer. It is sad to know that every time you have to get redress you have to go to the media. It’s really, really sad. I don’t object to them collecting back the money. I have a problem with how it’s being done. You can’t leave us in such a bad position monthly,” said the St Andrew teacher.

Persons Who Have Not Voted In Years Can Be Disenfranchised, US Supreme Court Rules